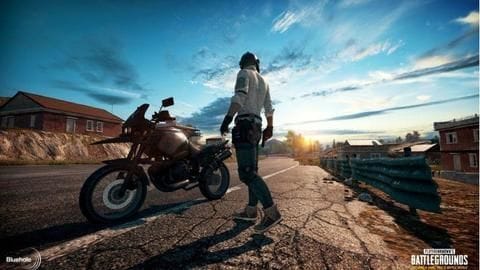 PUBG is one of the most difficult Battle Royale games. It requires a perfectly executed strategy to win the chicken dinner.

Due to its competitive nature, some players resort to cheating.

With the spike in number of PUBG players, developers are looking to ensure fair gameplay for all.

In that light, they have banned over 30,000 accounts for using a particular hack. 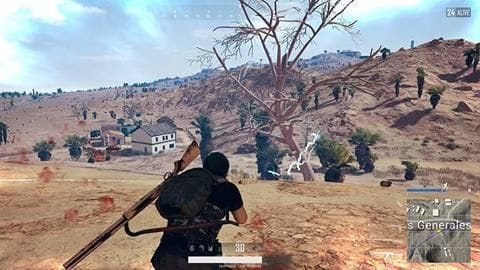 The Vikendi map was not the only new thing coming to PUBG, as the developers also launched a ban wave.

30,000 accounts that were accused of using cheat codes in the game were shut down.

Notably, this wave impacted a lot of pro players as well.

The banhammer is a common technique used by game developers to stop hacking in online games.

These players were using Radar Hacking 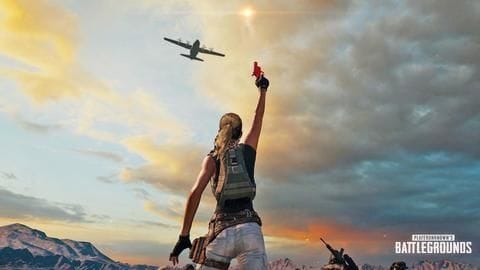 The banned players were all using Radar Hacking.

This technique takes detailed information from game servers and sends the data through a third-party VPN to external devices.

This ensures higher kill and success ratio for the cheat users.

In simple terms, the Radar Hack allows cheaters to see the opponent's position on a second monitor or smartphone application, giving them an in-game strategic advantage. 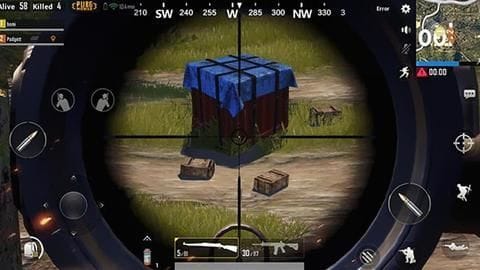 Justlikethegypsysaid, a PUBG player, complained that he would be hidden inside a building or behind a rock, but whenever he heard players' footsteps nearby, he would barely catch a glimpse of their heads before they shot him dead.

Understanding the difficulty in banning cheats running on separate devices, he asked PUBG Corp. to close the information loop being fed to these applications and devices. 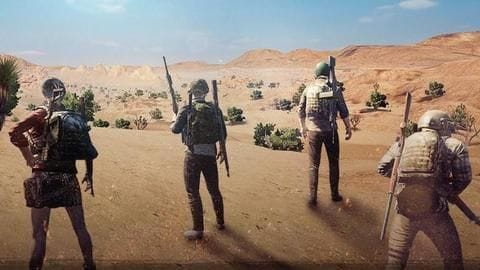 Apparently, the Radar Hack is pretty common in European and North American e-Sports industry, and the ban has led to several apologies and suspensions.

Most notable was Can "TEXQS" Ozdemir of Pittsburgh Knights, who has reportedly earned nearly Rs. 25.2 lakh in a year since he joined them.

The team investigated and suspended the player.

No sympathy for cheaters, ban well-deserved, thank you PUBG Corp

I have no sympathy for cheaters, especially in an intense game like PUBG. Both spotting and sound are key to victory here, and it is unfair if someone knows your position beforehand through cheating. The bans were well deserved and PUBG Corp. should be thanked.

Can Radar Hack be used in PUBG mobile?

This is a PC game hack, but it is entirely possible mobile gamers might have separate hacks with the same effect.

How to report a hacker?

The game provides a report mode where you can note suspicious activity. Developers will review it and if you are right, the said player will get banned.

Can players be reported on PUBG Mobile?

Yes, in the Spectate mode, if you see anything suspicious you can report the player using their in-game name and the developers will review it and take suitable action.

Can PUBG Mobile be hacked?

Yes, all games have hacks if you look for them hard enough on the internet. However, we recommend not using them as the developers keep a strict eye and will ban you if you are caught.