Smith, Warner's form in IPL and other leagues crucial: CA 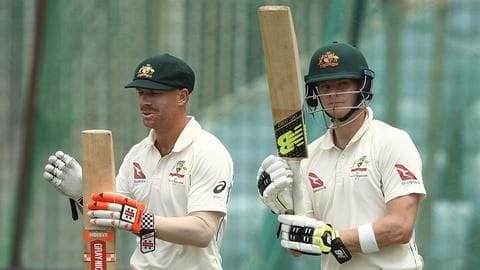 Cricket Australia (CA) CEO Kevin Roberts has outlined the steps which Steve Smith and David Warner must take if they need to script a comeback for the ICC World Cup 2019.

Roberts said that these two need to perform strongly in the upcoming global T20 leagues to stand a chance for being selected for the mega event next year. 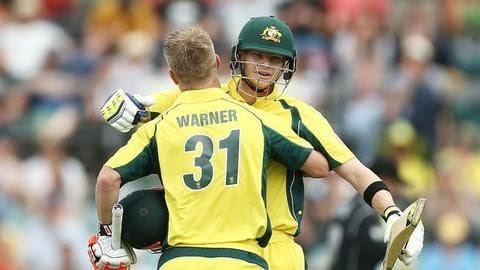 Roberts said, "We'll obviously take their form in those tournaments into account, so that will be important to watch. There's got to be consistency, fairness and justice in our selection criteria and so that's our focus on making the road as smooth as possible."

Smith and Warner will have their task cut out and need to show their class in the leagues. 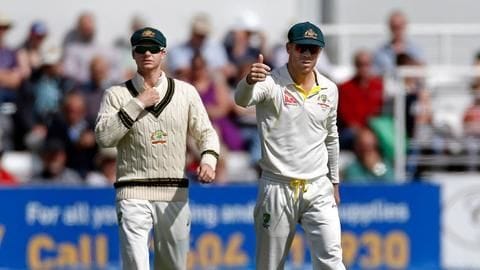 These two are set to feature next in the Bangladesh Premier League.

Warner will represent Sylhet Sixers as one of the two pre-draft signings.

Smith will turn up for Comilla Victorians.

He is expected to join them in mid-January.

Smith was cleared by the BCB to feature in the BPL on Thursday.

Franchises had earlier expressed their reservations regarding Smith, citing a by-law violation.

Warner, Smith need to show their mettle in IPL 12

The pair will need to show their mettle in the 12th edition of the Indian Premier League as well. They had missed IPL 2018 and will be back to lead their respective sides this time. Their experience in the tourney could aid them. 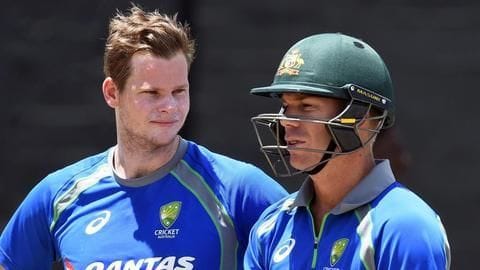 Both the former Australian captain Smith and vice-captain Warner are serving a 12-month ban.

The ban was awarded for their involvement in the ball-tampering scandal which happened during the Test series in South Africa, earlier this year, in March.

They were barred from playing domestic Sheffield Shield and the Big Bash Twenty20 competition besides international cricket.