#GamingBytes: Holiday Event will return to 'Fortnite' next week 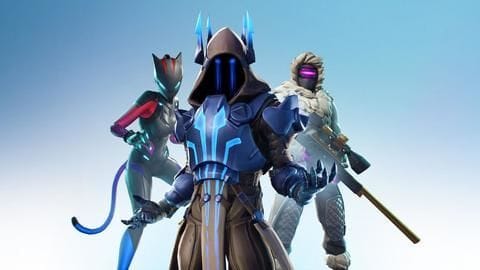 Fortnite by Epic Games was celebrating the popularity of its Battle Royale with the loyal gaming fan base in the holiday season through a special event titled '14 Days of Fortnite'.

However, the celebrations were somewhat ruined since Epic communicated the wrong ending date for the event.

Epic was all apologies and took steps to rectify this error.

Read to know what they did.

Free gliders was Epic's first step towards an apology 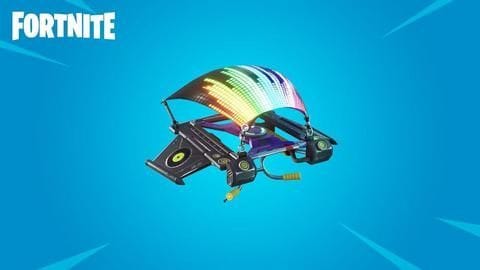 Once Epic realized that it had made a mistake by posting the wrong date of conclusion for '14 Days of Fortnite', it immediately gave out a free item to try and compensate the gamers.

The Equalizer Glider was given as a reward to anyone who had completed at least one of the event challenges.

Now, it has gone a step further.

Feeling glider was inadequate, Epic to reintroduce event to game 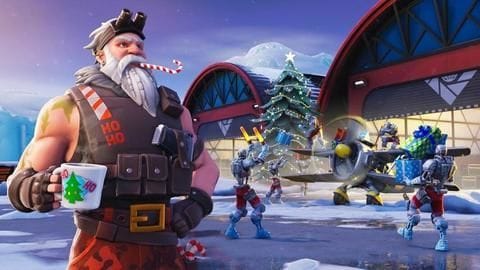 Epic felt the free glider was not sufficient and this compensation was not the right approach.

Thus it has decided to reintroduce '14 Days of Fortnite' to the game.

During this time the studio will enable certain Limited Time Modes, which had gained immense popularity during the initial run of the event.

Players can earn rewards they previously missed out on 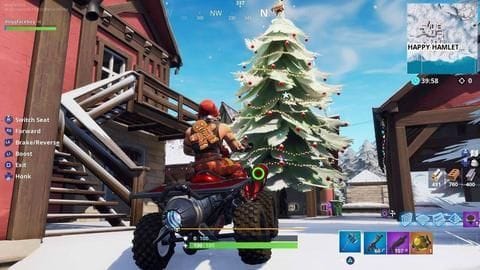 Epic mentioned reintroduction of the event would be a second chance for gamers.

It said, "Players who were unable to complete those Challenges will be able to earn all of the rewards they may have initially missed out on".

Overall, it feels like a good move taken by Epic To conclude, the new event will give gamers a shorter time all over, to complete the challenges. However, it gives gamers an additional opportunity to earn the leftover rewards.

Moreover, if nothing else, those who completed one challenge at least got a free cool glider.

Overall, the botch up by Epic was regrettable, but the steps it has taken to fix it are satisfactory.

Will I get the glider for free?

Yes, the glider is a reward and if you have a single challenge completed you will get it for free.

Can I play all the challenges now?

Yes, you can play all the challenges now if you want and can complete within the time.

If I have completed all challenges can I do them again?

Epic has not mentioned anything but since progress is being reset, you can try and do all challenges again.

What season of Fortnite is going on?

Currently season 7 of Fortnite is going on.