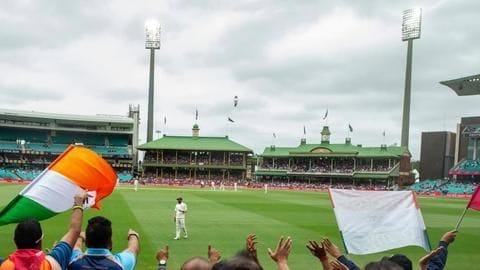 The Day four of the ongoing fourth Test match between Australia and India at the SCG, saw just 25.2 overs being bowled.

Virat Kohli asked the hosts to follow-on and Australia were batting at 6/0, before bad light in the stadium ended the day's play. 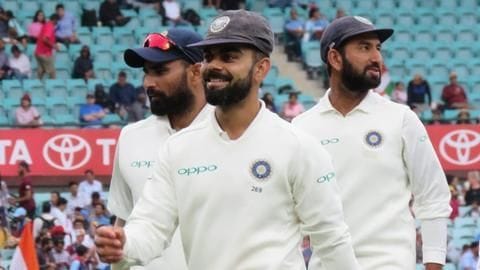 Play on Day four was called off because the light wasn't good enough in the stadium.

The umpires checked the light meter and decided to call it a day.

All these things happened despite the massive light towers at the SCG were in full operation.

At this level, such incidents highlight the poor management of stadium infrastructures.

Clarke calls the situation as embarrassing 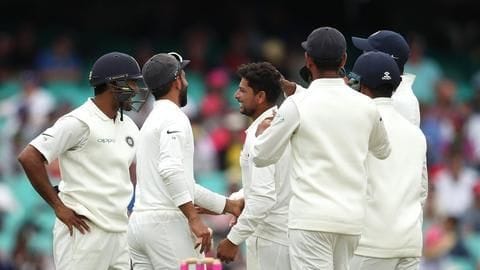 The incident drew criticisms from all corners.

Former Australian skipper Michael Clarke was unhappy with the situation and criticized the management.

In the post-match show in Sony Six, Clarke said, "It's a disgrace to our game, this is the last thing Test cricket needs. You spend millions and millions on stadium infrastructure. It's embarrassing." 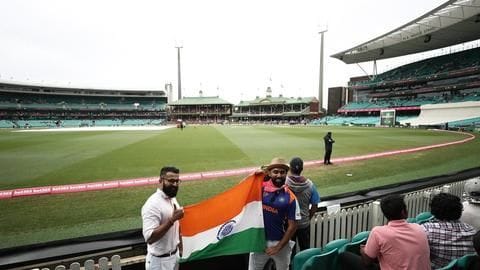 Legend Sunil Gavaskar joined Clarke and felt that this was not good advertisement for Test cricket.

The Sunday crowd at the SCG was left with disappointment.

The fans could barely watch a session of play despite no rain post the morning session.

Australia's cricket journalist Melinda Ferrel tweeted, "Fans all around the ground waving phones with the lights on."

This summed up the scenario.

Just 25.2 overs today. I know there is a protocol to be followed with light metres, and umpires are bound by that, but test cricket needs as much play as possible. Think you must play till as late as possible.

The umpires taking the players off for bad light when the lights are burning bright is rediculous. Cricket is too precious. Communication can solve this. With all the advancements of other sports, this infuriates viewers and loses eyeballs. It is a crazy situation. #AUSvIND #SCG pic.twitter.com/T2H7uyzjaD

As Test cricket seemingly fights a never ending battle for relevance in the minds of some sports fans it is not helped by the preciousness surrounding the ruling on bad light ... it continues to blight the game 🏏 #AUSvIND 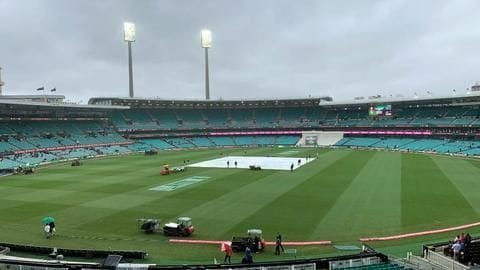 With T20s being preferred by fans mostly in modern day cricket, the longest format of the game sees a prolonging battle to keep itself alive.

Test cricket has been backed by several stars including Joe Root and Kohli, but that isn't enough for red-ball cricket.

But this incident at the SCG will hamper the morale.

How many overs were bowled on Day four at the SCG?

Only 25.2 overs were bowled on Day four at the SCG in the fourth Test between Australia and India.

What was the reason behind play being called off early?

Bad light in the stadium forced the umpires to call it a day. This happened despite all the light towers were in full operation.

What's the situation of the fourth Test?

Australia, who resumed the day at 236/6, were bowled out for 300. They were 6/0 after being asked to follow-on, before bad light ended play.

What's the likely scenario of this Test?

The fourth Test at the SCG is likely to end in a draw.