The Indian men's football team got off to a perfect start in the AFC Asian Cup 2019.

Sunil Chhetri and Co. defeated Thailand 4-1 to leave everyone gushing.

However, the Blue Tigers are in for a more difficult challenge this time around.

India face UAE in a crunch tie tonight in their second Group A contest.

Here is everything about the match.

UAE go in as favorites in tonight's crunch battle 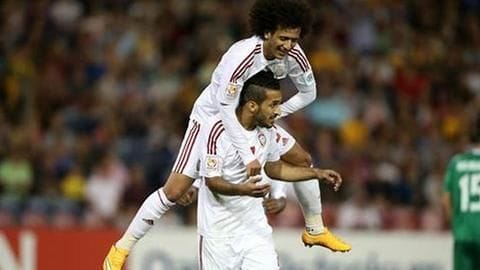 UAE are placed 18 places higher than India at the moment in the FIFA World Rankings.

UAE go in as the favorites tonight.

The Asian side is a regular in the coveted tournament and had qualified for the FIFA World Cup in 1990 as well.

In the 2018 edition of the World Cup, UAE missed out on qualification by just three points.

India could provide a stiff competition 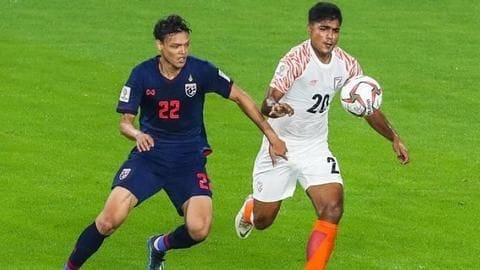 However, one cannot write India off.

Stephen Constantine's men are high on confidence and the win against Thailand will give them the belief to go out and get the job done.

The two sides have met 13 times in total and India have managed just two wins.

But this time, India are a much better unit and UAE need to be prepared.

India need to be wary of UAE 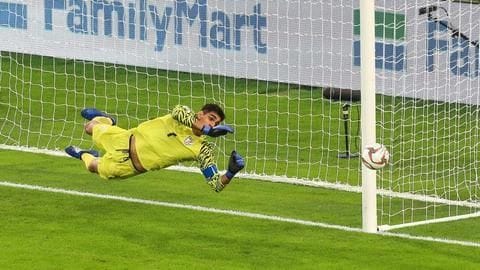 UAE managed to secure a draw in their opening encounter against Bahrain.

A lot was expected from UAE, but they failed to live up to expectations.

UAE required Ahmed Khalil to come off the bench and score a late penalty.

Even though UAE didn't get off to an ideal start in the tournament, India need to be wary of them.

India vs UAE: Players to watch out for 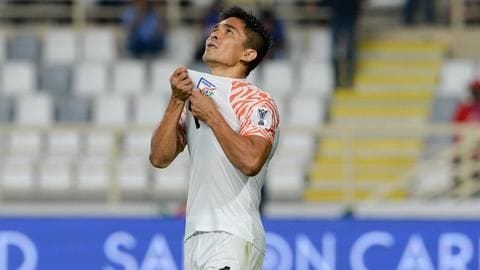 For India, Chhetri plucked in two goals in their match against Thailand.

The senior striker will be key in finding pockets of space and chipping in with his strikes.

Jeje Lalpekhlua will want to build on his form as well.

Ali Mabkhout is another player, who could trouble India's defensive structure.

When and where to watch the match?

The match will be played at the ZSC Stadium in Abu Dhabi. The crunch battle will start at 9:30 PM IST. It will be telecast live on the Star Sports Network. The match can be streamed live on Hotstar.

When is the AFC Asian Cup match between India and UAE?

The AFC Asian Cup match between India and UAE will start at 9:30 PM IST.

Where can one watch the match?

The match will be telecast live on the Star Sports Network. It can be streamed live on Hotstar.

Who are the key players of the tie?

Sunil Chhetri could be decisive for India. For UAE, Omar Abdulrahman could come in and have a say.

How did the two teams fare in their opening encounters?

Will retire when India would've a better number-10: Sunil Chhetri