Here's the complete schedule of Australia tour of India 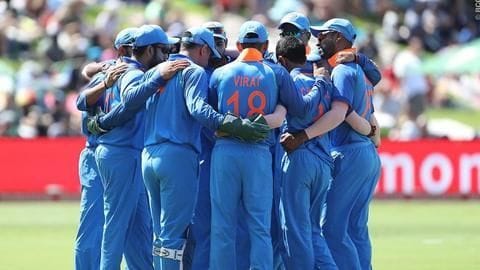 The BCCI has announced the schedule of India's ODI and T20I home series against Australia.

The two sides will face each other in two T20Is and five ODIs, that will take place in February-March.

The ODI series will finish 10 days ahead of the Indian Premier League (IPL) 2019 season.

The 12th edition of IPL will start from March 23 onwards.

Australia, India to battle out in a 2-match T20I series 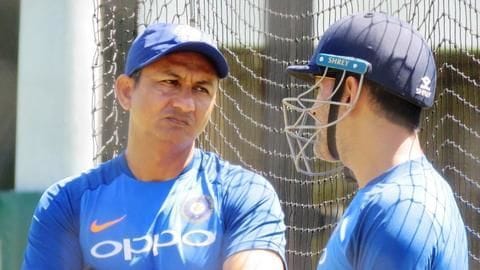 The first T20I will be played on February 24 in Bengaluru.

Visakhapatnam will host the second match on February 27.

The ODI series will start from March 2 onwards.

Hyderabad, Nagpur, Ranchi, Mohali and Delhi will be the host cities for the five ODI matches.

Here are the dates

India to face Australia on Saturday 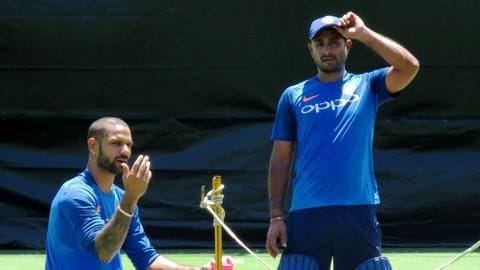 India are set to take on Australia in a three-match ODI series now at their own backyard.

The first ODI is set to start on Saturday.

Virat Kohli's side beat Australia in the Test series by a 2-1 margin and start as the favorites.

Post this series, the side will play against an in-form New Zealand in five ODI matches over the next month.

India will be eyeing the maximum ahead of World Cup 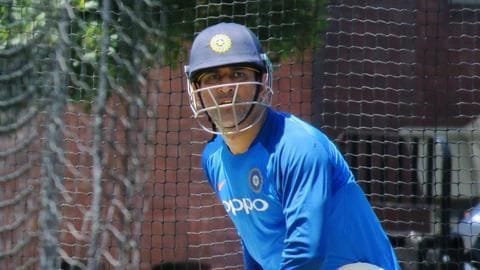 India will be confident to get the job done against Australia.

A series win for India will give them the confidence to build on.

It is important for India to get the maximum from these 13 ODI matches in total ahead of the IPL.

When is the limited-overs series against Australia at home?

India's limited-overs series against Australia at home will start from February 24 onwards and will end on March 13.

What's the structure of the series?

There will be two T20Is and five ODI matches in Australia's tour of India.

How many ODIs does India play ahead of the World Cup?