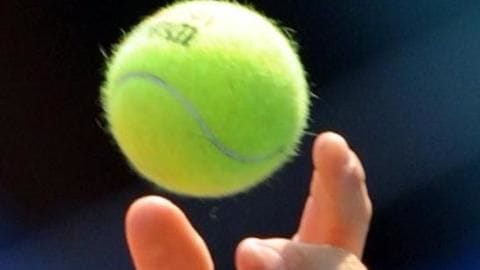 Match-fixing has rocked Spain with law enforcement officials having arrested 28 professional tennis players after an investigation.

According to reports, EU police agency Europol stated that 83 people were detained by Spain's Civil Guard, out of which 28 were tennis players.

Around 97 ITF Futures and Challenger matches are said to have been fixed.

Here is what the Europol found after house searches Europol said that around eleven house searches were carried out in Spain in which a total of 167,000 euros in cash were seized.

Besides money, the authorities also seized a shotgun, 50-plus electronic devices, credit cards, five luxury vehicles and documents related to the case.

Meanwhile, 42 bank accounts and their balances have also been frozen.

One player participated in the 2018 US Open as well 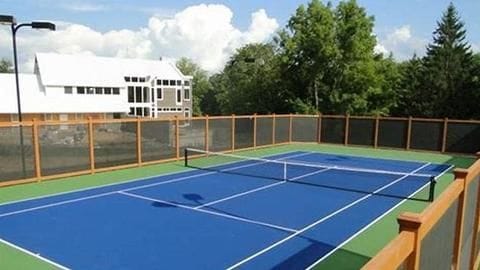 An interesting revelation came forward with one of the players arrested is said to have participated at last year's US Open.

The name hasn't been revealed though.

These things came to light after an investigation into match-fixing by an organized Armenian criminal gang.

The investigation had started in 2017 after the Tennis Integrity Unit (TIU) suspected "irregular activities" in relation to pre-arranged matches. According to a report in the BBC, Europol stated that players were bribed and pre-arranged matches were organized.

"The suspects bribed professional players to guarantee predetermined results and used the identities of thousands of citizens to bet on the pre-arranged games," Europol said.

The criminal group used a professional tennis player, who acted as the link between concerned parties.

How many professional tennis players have been arrested in relation to match-fixing in Spain?

At least 28 professional tennis players have been arrested in relation to match-fixing in Spain.

What did the Europol find after house searches?

According to a report in BBC, Europol said that 11 house searches had been carried out in Spain in which 167,000 euros (£151,000) in cash were seized, along with a shotgun, more than 50 electronic devices, credit cards, five luxury vehicles and documentation related to the case.

Which gang is behind this incident?

An Armenian gang is believed to be involved in this incident.

How many matches were fixed?

The Europol stated that at least 97 ITF Futures and Challenger matches were fixed.