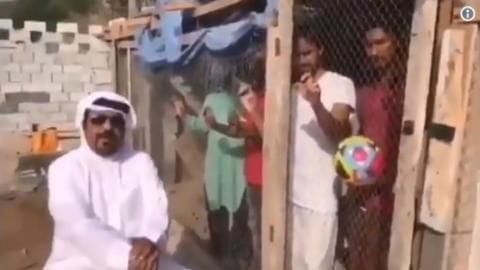 India faced UAE in their group stage encounter of the 2019 AFC Asian Cup last night, and while the hosts managed to triumph after a healthy competition of football, a shocking video has revealed that a UAE national locked up several individuals in a cage for supporting the Indian team!

Here's what we know about the incident.

What exactly happened in the video? 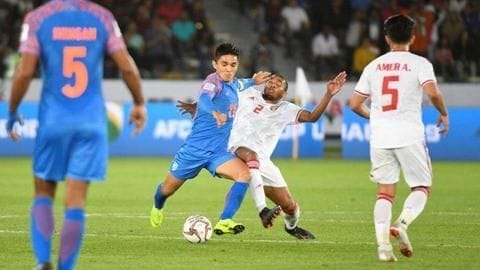 In the video, a man with a stick is seen asking the locked up people which country they supported in last night's match, to which they replied "India".

Unhappy with the response, he tells them that they cannot live in the UAE and support India, and when he asks again, the inmates change their opinion and then are let out of the cage.

Here is the viral video which created such sensation 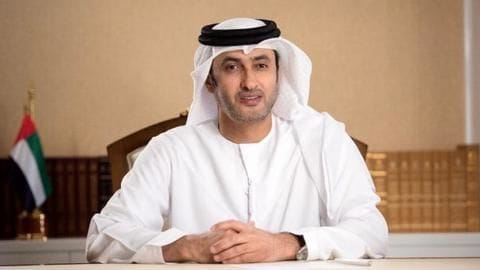 Authorities of the host nation UAE have arrested several individuals in connection with the incident.

UAE's Attorney General also released a statement, saying, "Not only is the act a criminal offense punishable by law in the UAE, it does not reflect the values of tolerance and respect."

The statement stressed on equality of opportunity and meritocracy.

The man who made the video was arrested.

Man behind video claims the act was a joke 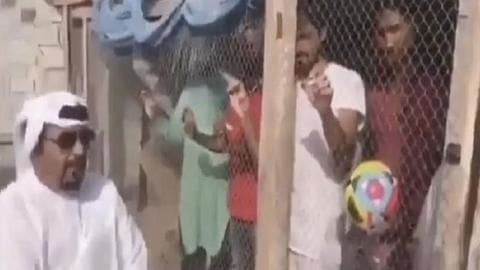 Following his arrest, man who made the video claimed the incident was nothing more than a skit he performed with his workers.

Regardless, the video was made in bad taste and reflects very poorly on the UAE at a time when several nations are participating in a major international tournament in the country.

When is India's next match in the AFC Asian Cup?

India's next match in the AFC Asian Cup is against Bahrain on January 14.

When is UAE's next AFC Asian Cup match?

UAE's next AFC Asian Cup match is also on January 14, where they will be facing Thailand.

When is the AFC Asian Cup final?

The AFC Asian Cup final is on February 1.

Is supporting another team while staying in UAE a punishable offense?

It does not seem so, considering what the Attorney General of UAE said regarding the incident.

UAE woman files for divorce because husband was "too loving"