Steve Smith set to undergo surgery, return could be delayed 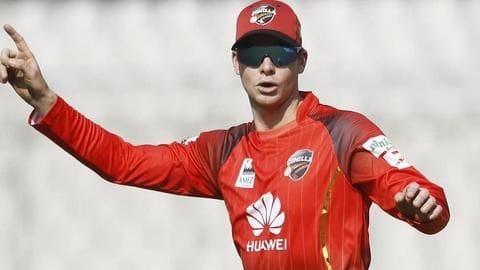 Australian cricketer Steve Smith was handed a fresh blow as he prepares his comeback to the national team after being handed a 12-month ban by Cricket Australia, last year.

Smith, whose ban is set to end in March, had played two matches in the Bangladesh Premier League (BPL) 2019, before he sustained an injury.

He is now set to undergo an elbow surgery. 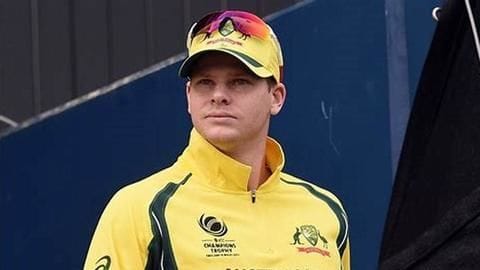 The Aussie star will undergo surgery to repair a ligament in his right elbow on Tuesday, January 15.

Smith is then expected to wear a brace for a period of six weeks.

Further, there will be an extensive rehabilitation program once the brace is removed.

Smith returned home from Bangladesh to undergo scans on his elbow. The right-handed batsman's return to the game will become clear once the brace is removed.

Therefore, it could be difficult for him to play in the T20 league, if he fails to recover.

He has a small window of opportunity. 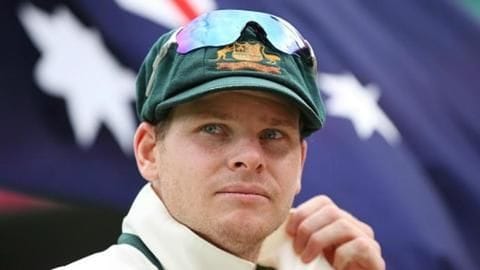 Cricket Australia had stated earlier that Smith will be in the reckoning for the national team, if he performs well in the BPL and IPL.

Smith scored 16 and 0 for his side Comilla Victorians in the BPL.

It's a race against time now as far as featuring in the IPL is concerned.

Smith was banned for a ball-tampering scandal 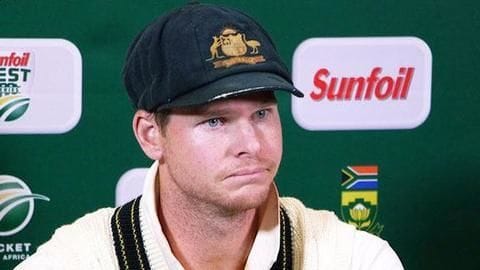 Smith was banned last year for his involvement in a ball-tampering scandal in the Test series against South Africa.

Smith, alongside David Warner, was handed a 12-month ban.

Bancroft completed his ban at the end of last month.

The ban saw the players not being able to play for Australia and domestic cricket in the country.

What has happened to Steve Smith?

Steve Smith is set to undergo an elbow surgery on Tuesday.

Smith will be on a brace for a six-week period and then he has to undergo rehab.

Will Smith feature in IPL and the World Cup?

It will be difficult for him to make a come back in time for the IPL. With CA asking the player to be among the runs in both BPL and IPL to be reckoned for the World Cup, time is running out for the 29-year-old.

When does Smith's ban for ball-tampering scandal end?