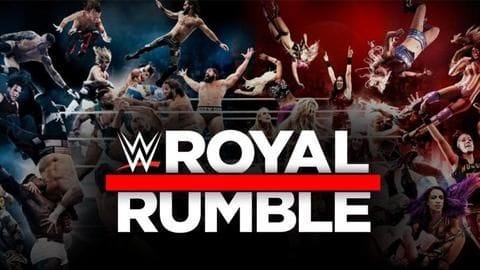 Royal Rumble is the event which sets the mood for WrestleMania. It is one of the most important pay-per-view events on WWE's annual calendar.

WWE has released its list of matches for the Royal Rumble, and a lot of exciting draws are scheduled for the event.

While not all participants of this event are known yet, most have been confirmed.

The Battle Royale: Who are the confirmed participants? 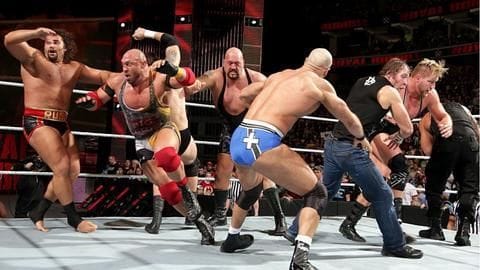 This will be a battle to main-event WrestleMania and challenge for the ultimate championship in the company- Universal Championship.

Cena or Rollins will most likely win considering Cena has an opportunity to overtake Ric Flair's record of world championships and Rollins can be the next big thing for WWE.

Women's Royal Rumble: Who can win? 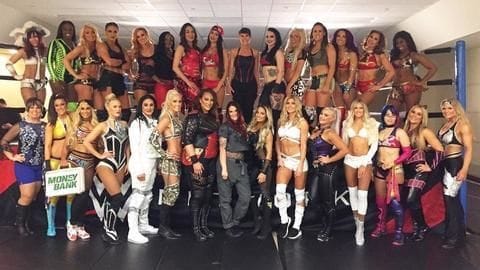 This will be the second time in WWE's history that the women's Royal Rumble will take place.

Last year, Asuka was the winner when the WWE women created history in Philadelphia.

Natalya, Sasha Banks, Bayley, Sarah Logan have already been confirmed among others as the participants.

The winner will challenge either Raw (Ronda Rousey) or SmackDown's (Asuka) champion for their title at WrestleMania.

Finn Balor will be challenging Lesnar for the Universal Championship 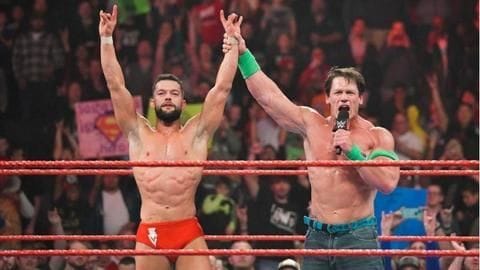 After winning a Fatal 4-Way match, Balor has become the number one contender for the Universal Championship. He will be facing Brock Lesnar for the same, come Royal Rumble.

However, it is unlikely that Balor will win, as he is still not fit to headline WrestleMania.

Even if he does, it is highly likely that Lesnar will regain the title before WrestleMania.

Who will be the new WWE Champion? 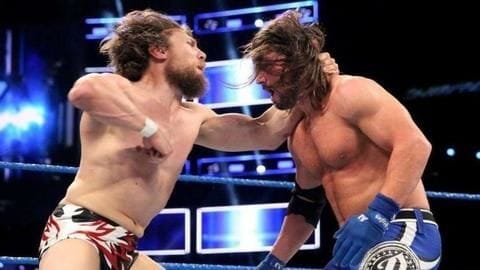 Daniel Bryan is the current WWE champion and will have to face AJ Styles in Royal Rumble to defend his title.

This match can prove to be the best of the night, considering the phenomenal talents these two superstars possess.

Styles won a Fatal 5-Way match to gain his shot at the title, and will give everything possible to snatch it away from Bryan.

Other titles which will be on the line 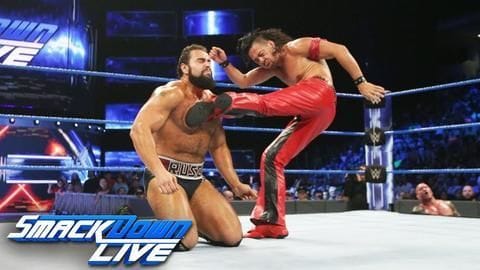 Cesaro and Sheamus will be facing Shane McMahon and The Miz to defend their SmackDown tag-team championship.

Shinsuke Nakamura will be facing Rusev for the United States Championship, the title he recently lost.

Buddy Murphy, Kalisto, Akira Towaza, and Hideo Itami will be involved in a Fatal 4-Way match to determine the new Cruiserweight Champion. While Ronda Rousey will be defending her Raw Women's Championship title against Sasha Banks, Asuka will have to defeat Becky Lynch in order to continue her reign as SmackDown Women's Champion.

Both matches can prove to be the main bouts of the night as all the four performers are some of the best WWE has had in recent years.

When was the first Royal Rumble held?

The Royal Rumble took place for the first time on January 24, 1988.

Who has won the Royal Rumble the most times?

Stone Cold, he has won it on three occasions.

Who are the wrestlers who managed to win consecutive royal rumbles?

When did John Cena last win the Royal Rumble?