India defeated Australia in their last ODI via an MS Dhoni masterclass and clinched victory for the first time in history in a bilateral ODI series at Australia.

The tour has been pretty rewarding for India, but former captain Sunil Gavaskar is not happy with the fact that India were not given any prize money for winning the series.

Here's what he said.

Gavaskar: Pity that the team has got only a trophy 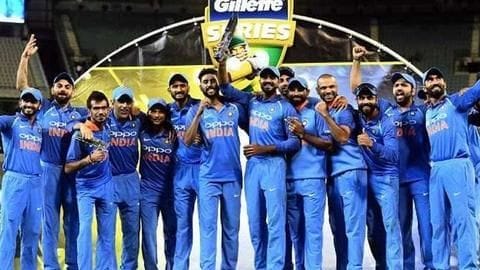 Gavaskar said that it was a pity Cricket Australia gave the Indian players only a trophy and no monetary reward whatsoever.

He pointed out the fact that such a series generates huge revenue and it is largely due to the players that this happens.

He put in Wimbledon Open as an example.

How much do Wimbledon Open participants earn?

It is believed that even Wimbledon Open participants who exit in the first round pocket around Rs. 36 lakh each, whereas the singles winners receive around £2.25 million each, close to Rs. 20 crore per head.

Sans the money, tour has been extremely rewarding for India The Australian tour was a milestone moment in Indian cricket history.

This was the first time India managed to defeat Australia in a Test and ODI series at their home.

India won both the series 2-1 and the victory will serve as a massive boost to the Men in Blues as they prepare for the New Zealand tour and the Cricket World Cup.

Any doubt over MSD's form has been cast aside 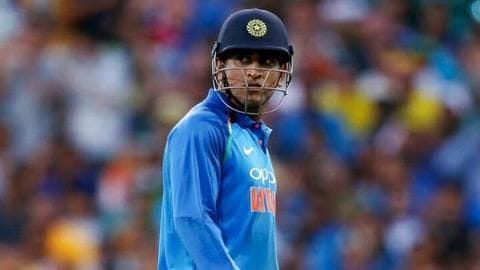 Dhoni proved his merit with the bat today at Melbourne with a gritty 87.

He had scored 55 in the second ODI at Adelaide and 51 in the first ODI at Sydney.

Which team won the 3rd ODI between Australia and India?

India won the third ODI match against Australia by seven wickets. They sealed the series 2-1.

Who was the top performer for India in this series?

MS Dhoni scored three consecutive fifties in this series. He was the top performer.

What defined the win for India?

Which was the biggest moment of this match?

Dhoni being dropped on nought was the biggest moment of this match.

India should consider these changes for 2nd ODI against Australia