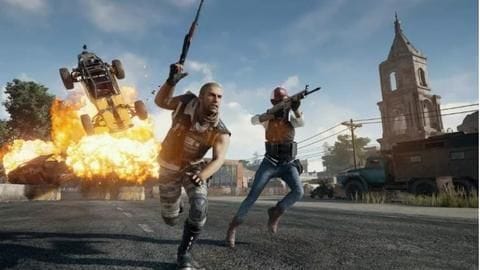 PUBG is one of the most popular Battle Royale games and attracts new gamers every day who want to try and win the chicken dinner.

However, the PC version of PUBG has high hardware requirements, meaning not all computers can run it smoothly.

This is why an optimized version, dubbed PUBG Lite, is being tested in beta mode for PC. We report. 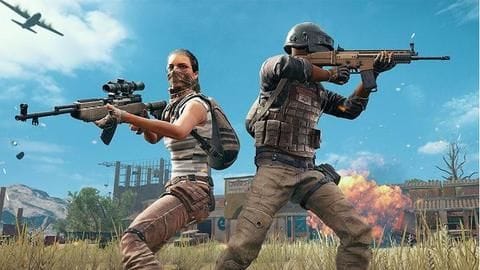 PUBG Corp. is testing a low-end version of PUBG PC.

The game is in open beta mode and is currently being tested in Thailand.

In a blog post, the developers have assured that the game will soon be making its way to other countries. However, at the time of writing, no time frame for the release of PUBG Lite, outside of Thailand, exists. 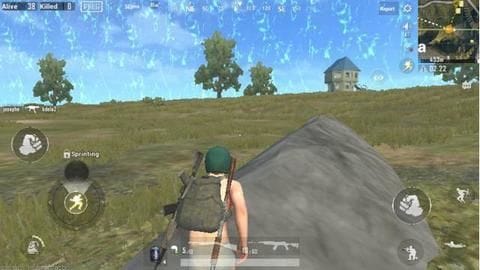 The developers continued, on the blog post, that PUBG Lite would have low hardware specifications, making it easily accessible to those with budget laptops and desktops.

More importantly, much like the mobile version, the Lite version would be free to play.

This would further increase the accessibility of the game.

Notably, PUBG Lite was first launched in Thailand on January 10, 2019.

Check out the minimum and optimum requirements for PUBG Lite 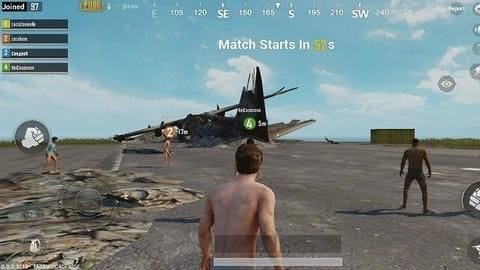 Developers have assured that gameplay will be at par with normal PUBG version.

How to access the open beta for PUBG Lite?

Developers, through a blog post on January 24, 2019, announced open beta for PUBG Lite has gone live, meaning players can access the game now. However, since it only went live in Thailand, gamers outside the country have to use a VPN to access it.

When can PUBG Lite come to India? 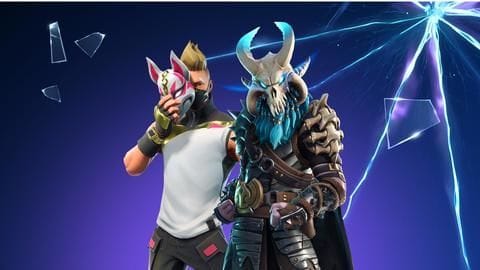 The latter was made for low-end phones and launched in the Philippines. Since then, Indian gamers have eagerly awaited the arrival of the Lite version.

However, we hope PUBG Lite for PC arrives soon, in an effort to make the PC variant as popular, giving competition to free-to-play Battle Royale, Fortnite.

PUBG Lite is not out in India yet.

What is PUBG Mobile Lite?

PUBG Mobile Lite is an optimized version of PUBG Mobile which can run on low-end Android phones.

What is the best gun for PUBG?

M416 is the best all-rounder for PUBG.

What is the best sniper for PUBG?

What are all the maps in PUBG?

Erangel, Miramar, Sanhok and Vikendi are the maps in PUBG.

#GamingBytes: Here's how Indian gamers can pre-register for 'PUBG Lite'