For football fans, it's a thrilling affair to keep a tab on the latest transfer news, rumors, and gossip when the transfer window is underway.

However, the transfer window has shut for this term, and now there is no room for gossip, but only hard facts.

This has been a relatively quiet window, and here are its five biggest transfers.

Christian Pulisic will be joining Chelsea after the season ends Borussia Dortmund's Christian Pulisic has been signed by Chelsea this transfer window for a reported fee of €64 million.

Pulisic had at first joined the U-17 team of Dortmund in summer 2015.

The United States international is a great dribbler, and can play as an attacking midfielder or winger.

Pulisic's dribbling abilities coupled with his pace can help in creating attacks along with Hazard. 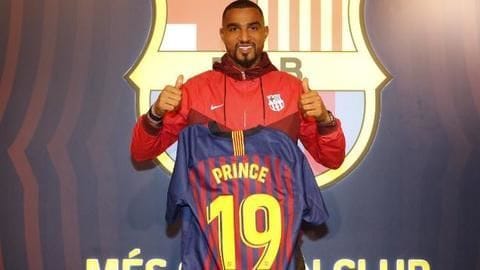 31-year-old Kevin-Prince Boateng has been signed by Barcelona from Italian side Sassuolo.

This is not the first time the Ghanaian midfielder will be playing in La Liga, as he had earlier played for Las Palmas in 2016-17, scoring 10 goals.

The move can be made permanent in summer for £7.1 million. 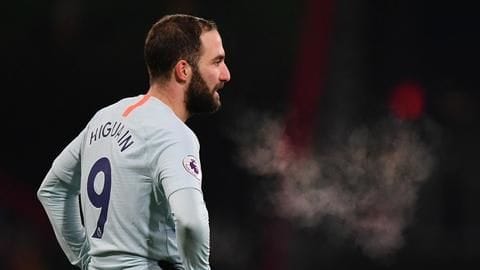 Though it has been a loan deal, Chelsea have the option to make the move permanent next season for an amount of £31.6 million.

Higuain has been brought in as a replacement for Alvaro Morata, who failed to show his merit at Chelsea, and has now joined Atletico Madrid. 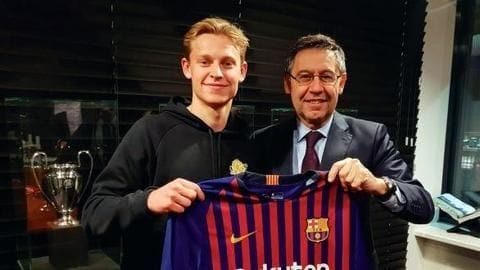 21-year-old Frenkie de Jong has been signed by Barcelona, despite stiff competition from the likes of Manchester City and PSG.

Barcelona have signed the youngster for €75 million and said that Frenkie "has an excellent reading of the game and ability to provide the killer pass".

De Jong can become one of the foremost midfielders in the world if he is properly groomed. "We've signed Benjamin Pavard for 1 July 2019. He's put pen to paper on a five-year contract. He's a young player and a world champion. We're very glad and proud to have gained such a player for FC Bayern", said Bayern's sporting director Hasan Salihamidzic.

How much have Bayern Munich paid for Benjamin Pavard?

Who has been Real Madrid's biggest buy this transfer window?

Have Manchester United done any transfer deals this season?

Anthony Martial has signed a new contract with Man United, but have not bought any player this term.

When will de Jong join Barcelona?

de Jong will be joining Barcelona next season.

Footballers who can garner massive bucks in January transfer window

La Liga: Five players whom Barcelona should target in January

Premier League: Five players whom Chelsea should target in January