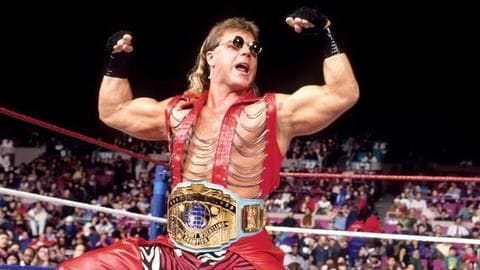 He is The Icon, The Showstopper, Mr. WrestleMania, The Main Event himself- the Heartbreak Kid Shawn Michaels.

Hardly anyone in WWE history has been as notorious and as admired in equal measures as Michaels.

From drugs, women, looks, style to championship reigns- HBK has had it all.

He is also considered the best in-ring performer ever.

We bring to you his five biggest controversies.

Michaels was fired for partying too much 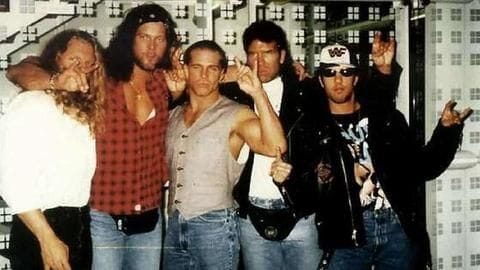 Drugs, alcohol, and pills flowed freely at his parties, especially when Shawn Michaels started out with the company in his tag-team role with the 'Midnight Rockers'.

Michaels reportedly was so drunk after his first night with WWE that he broke a bottle on his head and was then fired.

But his remarkable talent forced Vince McMahon to sign him back. 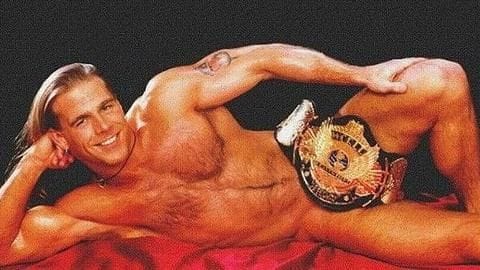 In 1996, Shawn Michaels posed partially nude for Playgirl which made him a subject of ridicule.

What he didn't realize and later admitted to is that Playgirl's subscribers were usually gay men and not women.

Bret Hart made a mockery of this, suggesting Michaels was also gay.

Such things, though insensitive in the present world, were taken seriously by the alpha males of 80s. 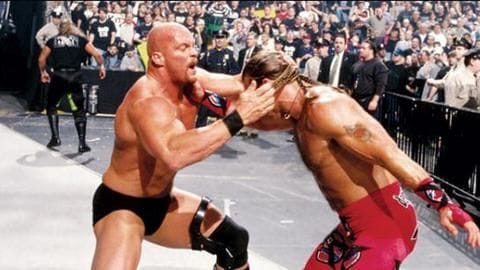 Michaels is also infamous for his ego, and he has reportedly refused to lose titles to other wrestlers on numerous occasions.

It has been known that he did not want to pass the torch to Steve Austin, but was then threatened by The Undertaker, WWE's leader in the locker room, that he would lose his job if he refused to put over Stone Cold.

Steroid use, suspension, and Intercontinental Championship at WrestleMania 10 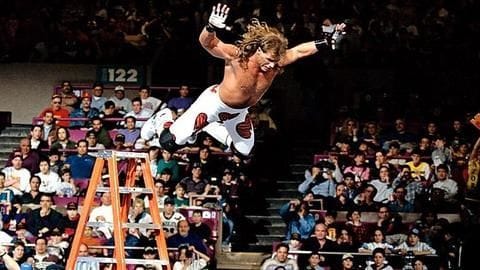 In 1993, Vince McMahon told Michaels that he was being suspended for using steroids, and asked him to return the Intercontinental Championship title.

Michaels refused to return the title and when WWE declared Razor Ramon the champion, Michaels challenged him to a match at WrestleMania 10.

In the match, Michaels changed opinions and provided one of the finest performances WWE had ever seen.

Michaels was once beaten up by US Marines 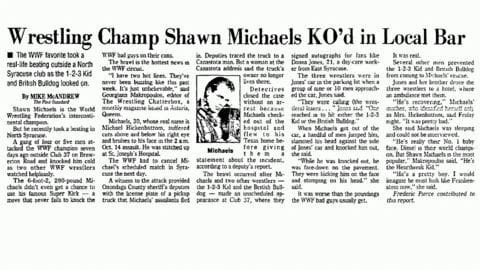 This incident, true to Shawn's character, happened in a bar.

A group of US Marines was in the bar, and Michaels was allegedly hitting on a girl who was with one of the soldiers.

When things got a bit out of hand, he ended up getting severely beaten up by the Marines and had to take a break for a long time.

How many WWE/world titles has Michaels won?

When did Michaels return from his injury?

Michaels returned from his injury in 2002, and feuded with Triple H.

When was HBK inducted in the Hall of Fame?

HBK was inducted into the WWE Hall of Fame in 2011.

With whom did Michaels clash in his last WWE match?

Michaels' last WWE match was against The Undertaker at WM 26.