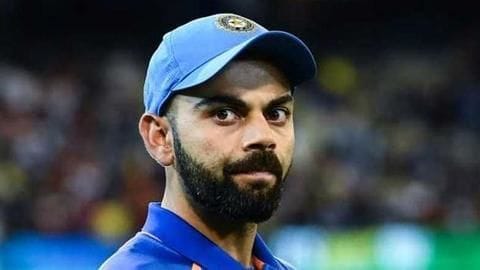 Indian cricket team captain Virat Kohli has confirmed that the RP-SG Sports Honors event has been postponed, in the wake of the Pulwama attack.

Earlier this week, a convoy of CRPF which had 70 buses was attacked on the Jammu-Srinagar highway. A Scorpio, laced with nearly 350kg of explosives, rammed into a bus.

40 jawans lost their lives and nearly 50 were seriously injured. 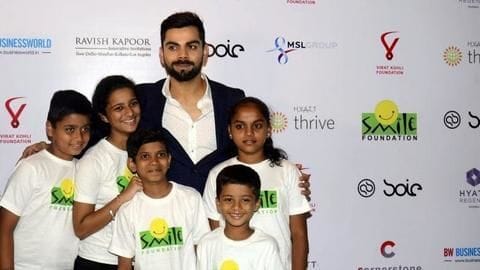 Indian Sports Honors is an initiative by Virat Kohli Foundation and the RP-Sanjiv Goenka Group. The event was scheduled to take place today.

The idea behind this event is to reward excellence in sports.

Kohli's foundation is also dedicated to assisting underprivileged sections of the society, besides providing scholarships to promising young athletes.

Further, it takes initiatives to promote sports at the grassroot level.

The RP-SG Indian Sports Honours has been postponed. At this heavy moment of loss that we all find ourselves in, we would like to cancel this event that was scheduled to take place tomorrow.

"The RP-SG Indian Sports Honors that was supposed to happen tomorrow night has been postponed by Virat as a mark of respect to the CRPF jawans who were martyred at Pulwama by a tragic terror attack," the foundation said in its statement.

'Hosting an event at this moment was unacceptable' 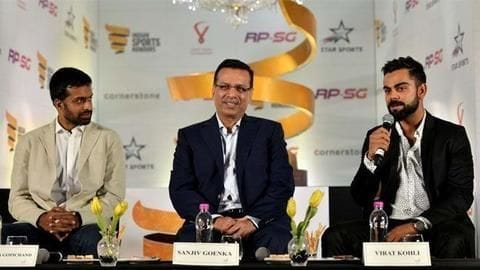 The statement added that all concerned have been informed.

"The who's who of entertainment and sports industry were supposed to be present for the award ceremony. Every partner and all the sport stars and delegates associated with this award have been informed and communicated with, stating that hosting an event was unacceptable at this moment when India is mourning the death of its jawans."

Nation is mourning the deadliest terror attack in J&K 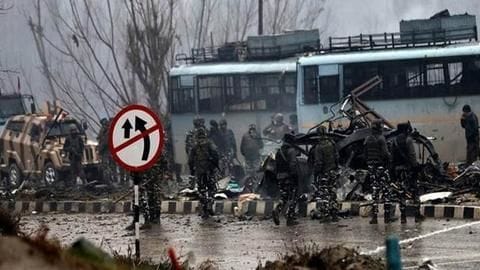 On Thursday, at least 40 CRPF personnel were killed in a terror attack while several others are still battling for their lives.

The incident is the deadliest terrorist strike in almost two decades in J&K.

The CRPF convoy at Awantipora town in the Pulwama district, saw an explosive-laden SUV ram into one of the buses.

The sporting fraternity, including Kohli, has condemned the attack.

Why was the Indian Sports Honors award show postponed?

The decision to postpone the Indian Sports Honors award show was on the background of the recent terror strike in Pulwama district in J&K.

What did Virat Kohli say regarding the event?

"The RP-SG Indian Sports Honours has been postponed. At this heavy moment of loss that we all find ourselves in, we would like to cancel this event that was scheduled to take place tomorrow," tweeted the Indian cricket captain.

What is the Indian Sports Honors?

Indian Sports Honours is an initiative of Virat Kohli Foundation and RP-Sanjiv Goenka Group. The cricketer annually rewards excellence in sports and nurtures promising athletes through his foundation.

What happened in Pulwama?

On Thursday, at least 40 CRPF paramilitary troopers were killed in a terror attack while several others are battling for their lives following what is being termed as the deadliest terrorist strike in three decades in Jammu and Kashmir.