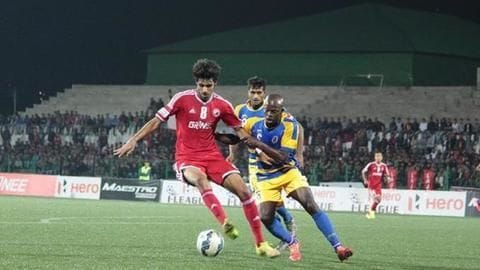 While Shillong are currently at the bottom of the I-League table with 10 points from 16 matches, Chennai are right at the top with 34 points from an equal number of matches.

Will Shillong be able to put up a fight against the league leaders?

How are Shillong looking ahead of the match? 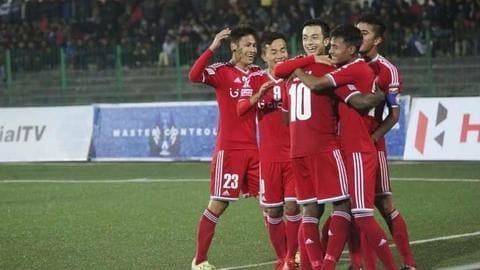 Before their last three matches, two of which they won, Shillong had lost in seven matches straight.

They will want to recover from the 5-0 hammering East Bengal handed them in their last match, but the worst possible opponents to bounce back against are Chennai.

However, if they manage to replicate the performances delivered against Minerva and Churchill, the match can get interesting.

Are Chennai City ready for the match after NEROCA draw? 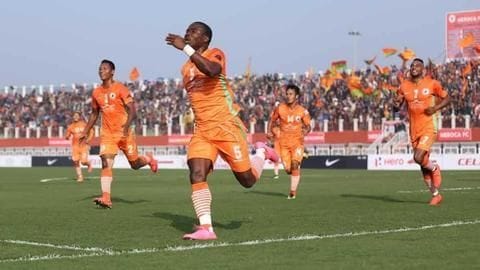 Chennai City drew their last match with a scoreline of 3-3 against NEROCA, something which will be a concern for the league leaders.

But they will surely step on to the field tomorrow, wanting to come out strongly.

They have suffered just two defeats this entire season, and with a bunch of talented players in their ranks, Chennai should get the job done.

Who will be the key players in the match tomorrow? 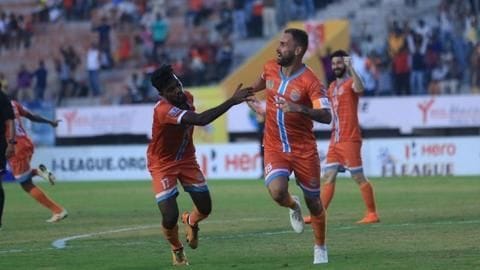 Phrangki Buam and Samuel Lyngdoh showed promise in Shillong's match against Minerva Punjab, and have the potential to create problems for Chennai's defense.

Lyngdoh might get a chance to start the match after his goals against Churchill.

Chennai have a deadly front-three in the form of Nestor Gordillo, Pedro Manzi, and and Sandro Rodriguez, who will be serious threats to Minerva's defense. 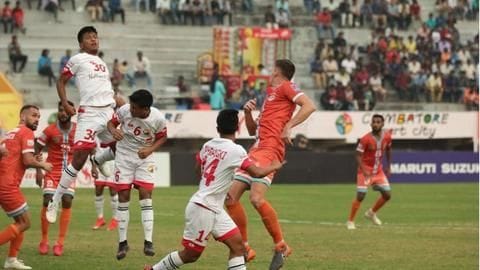 The match is scheduled to kick-off at 5:00 PM, and will be broadcast on the Star Sports network and can be live-streamed on Hotstar and Jio TV.

How can the match turn out tomorrow? 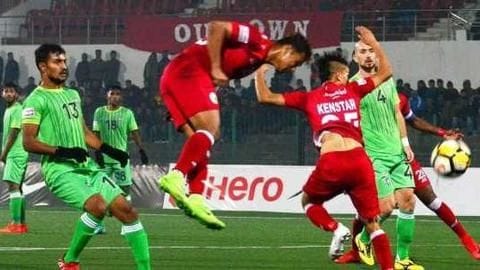 Chennai are clearly on a much more comfortable position on paper against Shillong.

However, it is they who will have a lot at stake tomorrow, as anything but a win might see them lose the toppers' position so late in the season.

Shillong should try to play for their honor and cause one of the season's biggest upsets.

We predict the match to go 3-0 in Chennai's favor.

What should be the ideal Fantasy XI for the match? 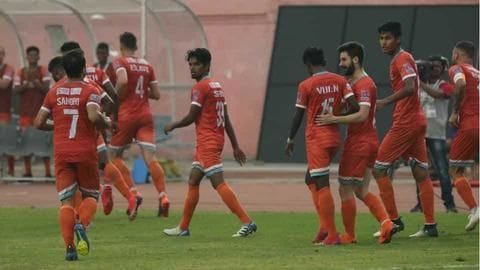 Choose Santana as the goalkeeper keeping a 4-3-3 formation in mind.

Chalieu and Kamaraj can be the left and right backs with Kharshong and Bora as the two center-backs.

Lalrohlua, Raju and Jesuraj can be the midfielders for the team.

Rabha, Gordillo, and Manzi can be the ideal forwards.

Who will Shillong play next in the I-League?

Shillong will play against Gokulam next in the I-League.

Who will Chennai play next in the I-League?

Chennai City will play against Mohun Bagan next in the I-League.

Who is currently the I-League's highest scorer?

Willis Plaza is the leading goalscorer with 18 goals.

Which will be the last match of this season's competition?

The last match of this season's competition will be between Aizawl FC and Shillong Lajong on March 4.