A look at the top five highest wicket-takers in IPL 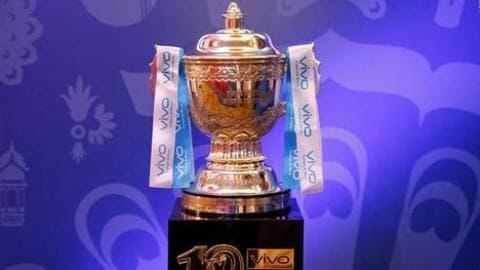 Over the 11 seasons in the Indian Premier League (IPL), bowlers have had a large say in dictating the proceedings.

There have been several finales where the bowlers helped sides come out on top and win the trophy.

Interestingly, four of the top five wicket-takers in the IPL have won the trophy.

Here are the highest wicket-takers in the history of IPL. 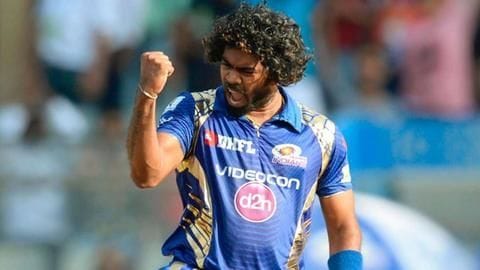 His pace might have dropped considerably, but Malinga will rely on his skills in 2019.

The 2011 Purple cap winner was a part of MI's coaching staff last season, but returns as a player this term.

He has won three titles. 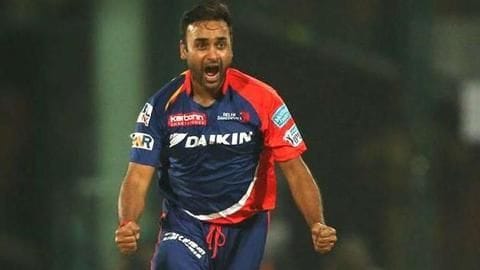 Amit Mishra's craft as a leg-spinner saw him reach great heights in the IPL.

He has the distinction of taking three hat-tricks in his IPL career.

The Delhi Capitals bowler has also represented three teams in total in the T20 league.

He has a real chance of surpassing Malinga's tally this year. 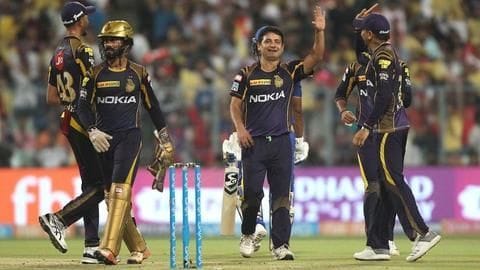 Kolkata Knight Riders spinner Piyush Chawla has been a trusted asset over the years.

Chawla played a major role in KKR's IPL winning campaign in 2014 and also hit the winning runs that year in the final.

The veteran spinner has taken 140 IPL wickets from 144 matches at an economy-rate of 7.71. 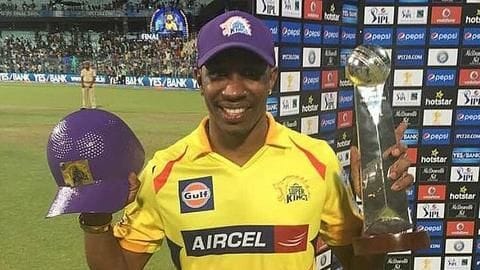 Dwayne Bravo has been a two-time winner of the Purple Cap.

The West Indian's knowledge about the game and situations make him a dangerous prospect.

He joined CSK from MI in 2011 and since then has bagged two trophies.

Bravo represented Gujarat Lions in 2016 and missed the following year.

Harbhajan Singh- The bowler with most titles Veteran off-spinner Harbhajan Singh has been a four-time IPL winner.

In 2018, Singh was bought by CSK and he bagged seven wickets in 13 appearances.

The IPL 2019 season is starting from March 23 onwards.

Who has the highest wickets in the IPL?

Lasith Malinga (154) has the highest wickets in the IPL.

How many spinners feature in the leading wicket-takers list?

How many Purple Caps have Dwayne Bravo won?

He has won two Purple Caps.