India beat Australia in the first ODI to take a 1-0 lead in the five-match series.

The Aussies managed to score 236/7 after a late rally by Alex Carey and Nathan Coulter-Nile.

Kuldeep Yadav and Mohammed Shami had a good day at office. 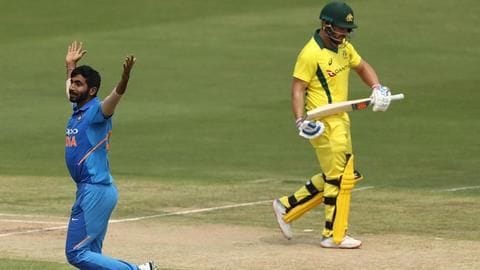 The opening batsman has not managed a single fifty in his last 21 innings in white-ball cricket.

In the recently concluded T20I series, he scored 8 and 0. 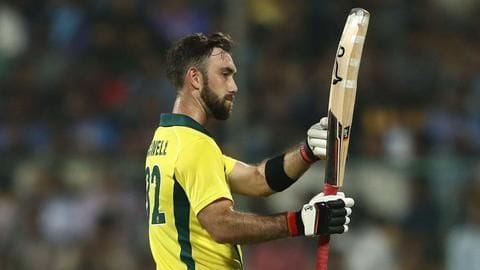 Glenn Maxwell, who was the hero in the T20I series win, chipped in with a knock of 40. Maxi now has scored 643 ODI runs against India.

This is the highest tally by Maxwell against any nation.

He surpassed the 640-run tally amassed against England.

Jasprit Bumrah (2/60) conceded 60-plus in an ODI match since the match against Pakistan at The Oval in 2017. 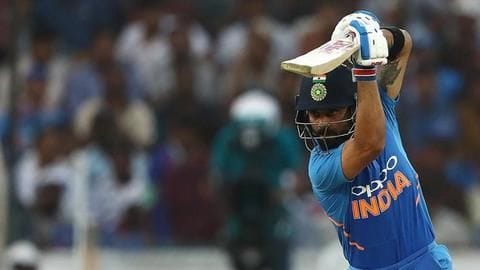 They have added more runs against Australia as a pair than anybody else.

The two went past the previous record of 927 runs stitched between Shikhar Dhawan and Rohit himself.

Dhoni surpasses Rohit in this record 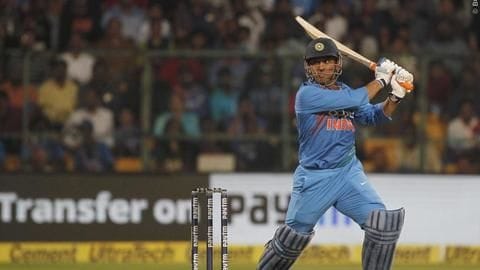 MS Dhoni hit one six in the match. With this, he has now hit the most number of sixes for India in ODIs.

Some other feats achieved in this match

This is the fourth consecutive fifty-plus score for MS Dhoni while chasing in ODIs in 2019. All have come against Australia.#INDvAUS