A look at the top five bowling figures in IPL 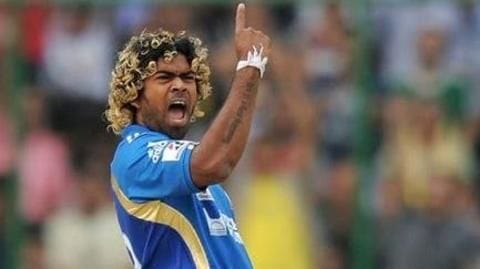 Over the years in the Indian Premier League (IPL), we have witnessed some breathtaking bowling spells that helped sides win matches.

The cash-rich league is known to be batsmen friendly, but still certain top class bowlers have dominated the proceedings.

With the IPL 2019 starting this month, here we look at the top five bowling figures in the history of the tournament.

Sohail Tanvir scripted this record a decade back 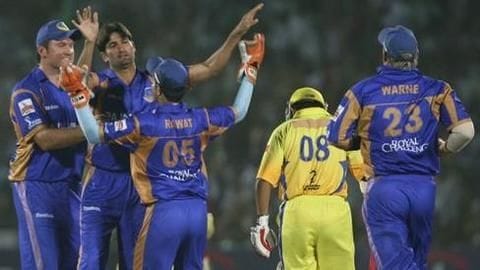 The left-arm pacer holds the record for delivering the best bowling figures (6/14).

He scripted this feat against Chennai Super Kings.

CSK were bowled out for a paltry 109 after his heroics.

Royals then went on to chase the target with eight wickets to spare. 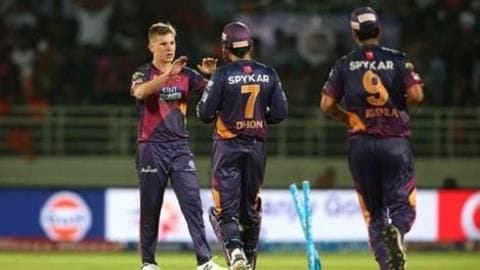 Playing for Rising Pune Supergiant, the Aussie notched figures of 6/19.

He is the only bowler alongside Tanvir to claim six wickets in an IPL match.

His brilliance saw SRH get restricted to 137/8. 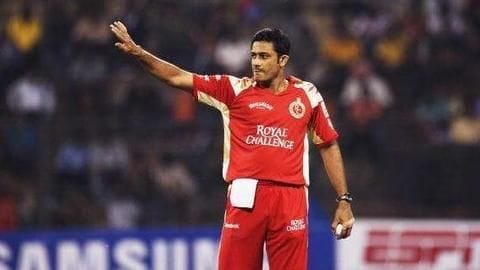 Legend Anil Kumble stood out for Royal Challengers Bangalore in 2009 edition of the IPL.

The leg-spinner helped his side enjoy a commanding win over the Royals.

In reply, RR were bowled out for just 58.

Kumble ripped apart the oppositions with figures of 5/5 in 19 deliveries at Newlands, Cape Town. 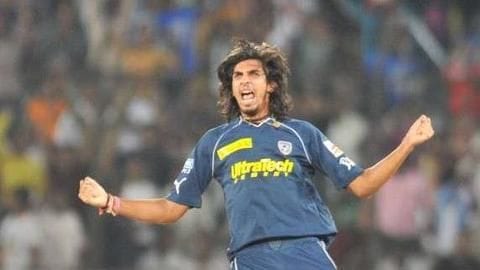 Indian fast bowler Ishant Sharma may have just earned a comeback to the IPL with Delhi Capitals after years of oblivion, but he stood out for the Chargers in 2011.

Ishant decimated Kochi Tuskers with a brilliant spell of 5/12.

Chargers posted a paltry 129/7 and needed to rely on the bowlers.

Ishant responded with his magic and handed Chargers a 55-run win. 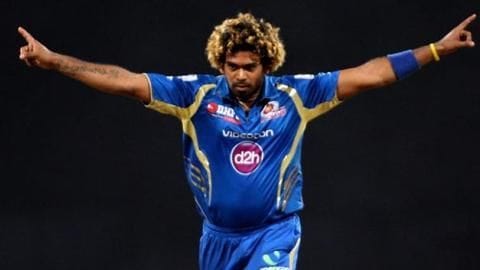 Lasith Malinga has given the fans plenty to cheer for with his wicket-taking attributes for Mumbai Indians.

Malinga is also the leading wicket-taker (154).

In 2011, the Sri Lankan weaved his magic against Delhi at their own backyard.

Malinga was unstoppable as he notched figures of 5/13.

Delhi managed 95 runs and that saw MI win the match by eight wickets.

The IPL 2019 season is starting from March 23 onwards.

Who has the best bowling figures in the IPL?

Sohail Tanvir (6/14) has the best bowling figures in the IPL.

Which spinner has the best bowling figures in the IPL?

Adam Zampa (6/19) has the best bowling figures in the IPL.

What impact does bowlers have in the IPL?

The bowlers are important in stopping run-flow and also foxing the batsmen with key wickets in crucial times.