With WrestleMania 35 just over a month away, WWE has already started sowing the seeds for possible opponents who could face Daniel Bryan for the WWE Championship.

Bryan will surely be defending the title at the Showcase of Immortals if he retains it against Kevin Owens at the Fastlane pay-per-view, and here are the top five contenders, we believe could challenge him.

A 14th for the Apex Predator? 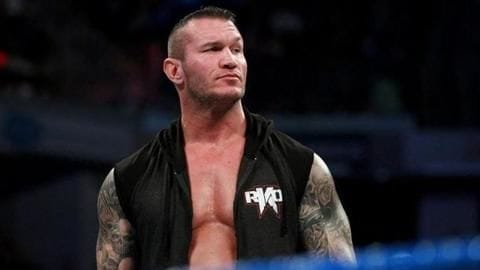 Randy Orton is undoubtedly one of the most celebrated superstars in WWE.

Although he's a babyface right now, making him feud with Bryan would actually make sense as Bryan is not in the good books of the WWE Universe, courtesy his persona change.

Making him fight against Orton might give both a chance to be cheered, while Orton eyes his 14th world title.

The first for the Samoan Submission Machine 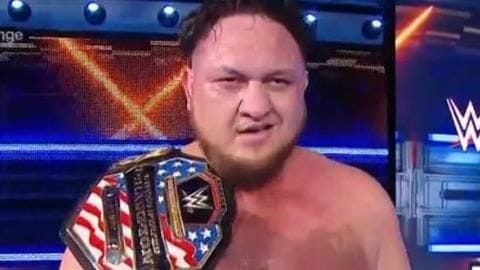 Samoa Joe is one of the topmost professional wrestlers in WWE today.

While he was the champion in NXT, he is yet in search of his first world title in WWE.

Joe is primarily a heel as well. However, making him feud with Bryan would give Bryan another chance to get over the crowd, especially if Joe uses unfair means to win the title.

A phenomenal win for the Phenomenal One Styles is the guy who lost the title to Bryan in November last year, after the latter used unfair means to win.

Moreover, Styles is a babyface currently and feuding with Bryan would make fans cheer for both, especially Styles if he uses the same means to beat Bryan.

Time for the Kevin Owens Show 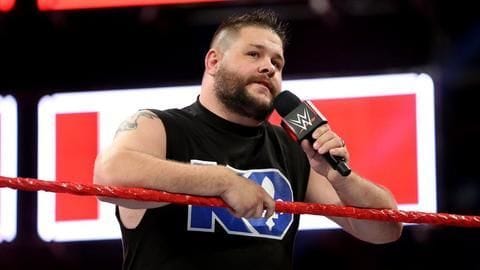 Kevin Owens has been one of the top heels in the company.

However, his latest return from injury has seen a persona change and returning as babyface.

Feuding with Bryan would certainly make him a hit among fans, while winning the title from him would surely make him a face.

Nonetheless, he is scheduled to face Bryan at Fastlane for the title this Sunday.

The champion in and from Paradise 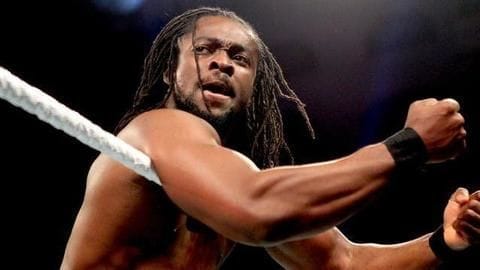 Kofi Kingston has become an overnight sensation in WWE after just a fight.

Ever since he was announced as a replacement for Mustafa Ali for Bryan's championship, Kofi has been phenomenal.

Even though Owens might have taken his spot at Fastlane, it won't be long before Kofi takes his spot at WrestleMania to dethrone Bryan as the new world champion.

Has Kofi Kingston ever won a world title in WWE?

Kofi is yet in search for his maiden world title in WWE.

How many titles has Kevin Owens won in WWE?

Styles was champion for 371 days during his last WWE title reign.

How many times has Bryan been world champion in WWE?

Bryan is a five-time world champion in WWE.