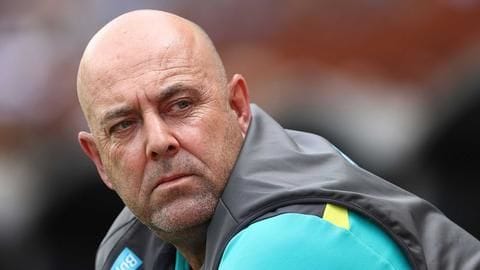 Australia's Darren Lehmann had a difficult 12-month period after quitting as head coach of the national team in the wake of a ball-tampering scandal last year.

The celebrated Aussie coach and several members of the senior management left their roles after being accused of promoting a win-at-all-costs mentality.

Lehmann had steered Brisbane Heat to BBL glory in 2013 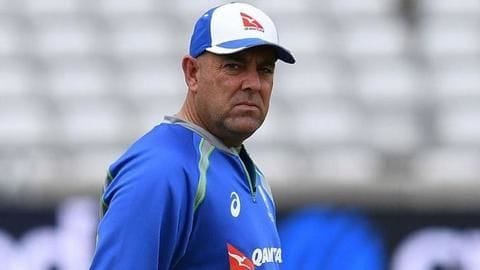 Lehmann has joined Brisbane Heat and it was here that his career as a coach took off.

He steered the franchise to the BBL title in 2013.

Lehmann will begin in the role next week.

Welcome back Boof 🏆 @darren_lehmann will return as Head Coach!

'I am pretty excited to be working with Brisbane Heat'

"I enjoyed watching the BBL, and the Heat, during the season and as a coach, I am pretty excited to be working with the Heat players, who I know are as talented and determined as anyone going around," said the former Aussie coach. 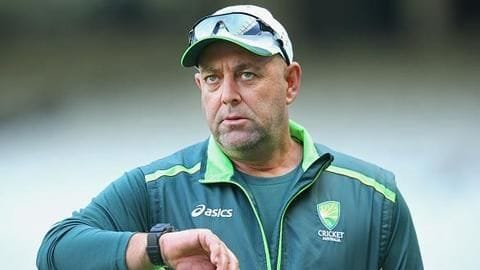 The lowest point of Darren Lehmann's career has to be the ball-tampering saga that unfolded in South Africa.

Lehmann was cleared of no wrongdoing, but it was under him that Australian players were involved in the ball-tampering scandal.

Skipper Steve Smith and David Warner were banned for 12 months from cricket.

Cameron Bancroft was axed for nine months for the sandpaper cheating scandal.

I've fallen in love with the game again: Lehmann

"I think you learn a lot about yourself during the dark times and for me it's all about enjoying the game. I've fallen in love with the game again, so I'm really looking forward to getting back working with these talented young players," said Lehmann.

What did Lehmann achieve as Australian head coach? 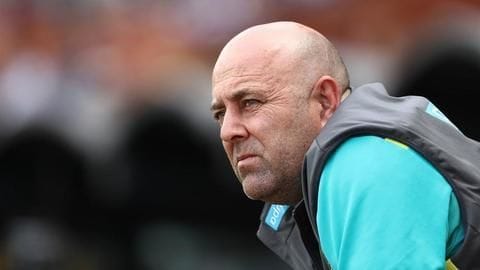 He was successful in seeing the team win the ICC 2015 World Cup.

The former southpaw won two Ashes at home and the 2017-18 series was his latest victory. He also lost twice in the tours to England.

Which team will Darren Lehmann coach in the Big Bash League?

What did Lehmann achieve with Brisbane Heat in the BBL earlier?

Lehmann led Brisbane Heat to the BBL title in 2013.

What did Lehmann say after being selected as the coach of Heat?

"I enjoyed watching the BBL, and the Heat, during the season and as a coach, I am pretty excited to be working with the Heat players, who I know are as talented and determined as anyone going around," Lehmann said.

Why did Lehmann step down as coach of Australia in 2018?

Lehmann stepped down as Australia coach in 2018 in the wake of the ball-tampering scandal against South Africa.