Who should play World Cup: Kuldeep Yadav or Yuzvendra Chahal? 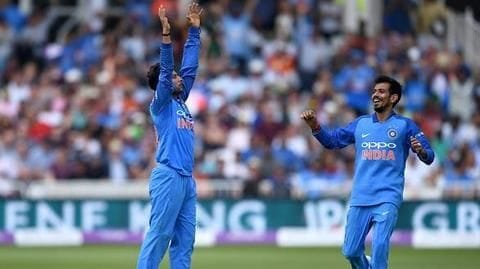 As the ICC World Cup 2019 draws near, the task to select the right team is getting tougher.

Team India is still in search of the right combination and the spin department too is up for grabs.

Here, we analyze as who between Kuldeep Yadav and Yuzvendra Chahal stands the best chance to make it to the World Cup XI.

Kuldeep vs Chahal: The latest story 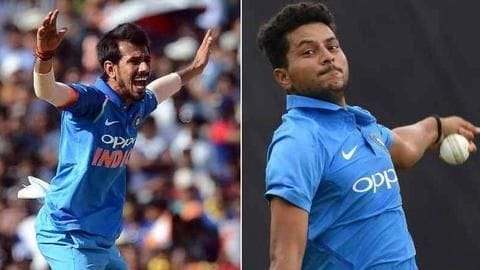 Kuldeep is currently playing the ongoing ODI series against Australia, where in three matches so far, he has claimed eight wickets at an average of 20.50 and economy of 5.46, while his best figure is 3/54.

As for Chahal, he is yet to feature in the ongoing series, while his last ODI series was back in February in New Zealand.

Kuldeep vs Chahal in ODIs 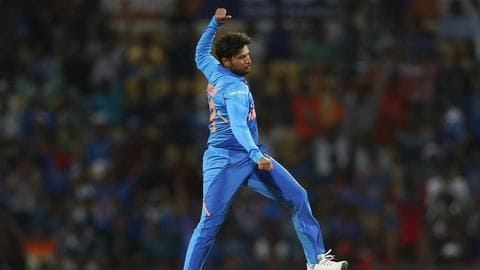 Meanwhile, Kuldeep, being a chinaman, has dominated even more, claiming 85 wickets in 42 matches at an average of 20.50 and economy of 4.83, while his best performance is 6/25.

Kuldeep vs Chahal: ODIs in England While Kuldeep has the edge over Chahal in overall ODIs; let us analyze their performance in the country where the World is to be played.

Chahal has played just three ODIs in England, claiming just a couple at a massive average of 67.50.

As for Kuldeep, he again leads the race with nine scalps from three matches at an average of just 16.44.

Who can deliver in England as per condtions? 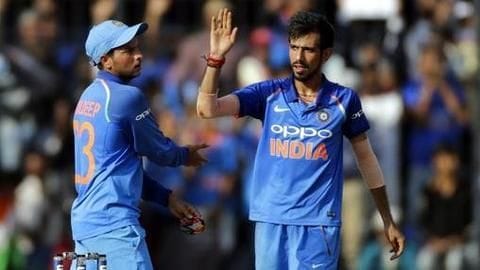 As far as the English conditions are concerned, it is mostly suited for seam bowling.

However, the spinners too could make an impact, considering Shane Warne, who was the most effective overseas spinner in England.

Both Chahal and Kuldeep can bowl leg-spin, Kuldeep has the chance of coming out on top, as being a chinaman, he can confuse the batsmen with his variations.

Team combination to decide the fate of Chahal 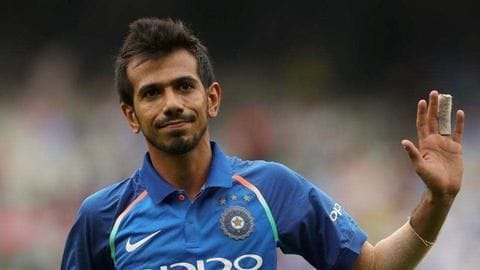 Clearly, Kuldeep leads the race and has the best chance of featuring in the Playing XI, over Chahal.

However, Chahal can still make it to the XI, depending upon the team combination.

If India decide to go ahead with three pacers, Chahal misses out.

Nonetheless, if it is decided to have two spinners in the side, both make it to the XI.

No, both Kuldeep and Chahal are yet to play county cricket.

Which IPL team does Kuldeep and Chahal play for?

Which domestic team do Kuldeep and Chahal play for?

While Kuldeep plays for Uttar Pradesh, Chahal plays for Haryana in the domestic circuit.

No, Chahal is yet to make his Test debut.

Happy birthday Yuzvendra Chahal: Here we look at his achievements