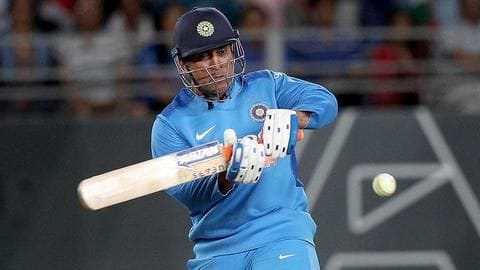 This has led to fans speculating that Ranchi ODI might have been his last international match in India.

With calls of his retirement getting louder, we take a look at his illustrious career in India. He was soon selected in the Bihar Ranji team during 1999-2000 season, where he scored a half-century on debut and scored 283 runs in five matches of the season.

He later played for Jharkhand from 2002-03 season, while he also made an impact playing in Deodhar Trophy.

The start of Dhoni's era in ODIs in India 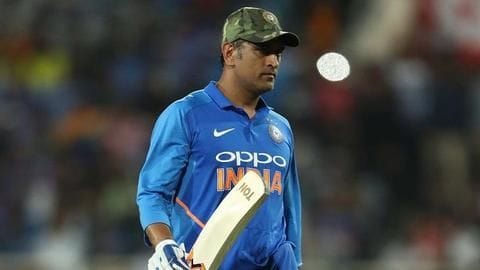 His highest score remains an unbeaten 183 that came against Sri Lanka in Jaipur in 2005.

Interestingly, he has 99 ODI catches, along with 48 stumpings.

A short, but illustrious career in Test cricket 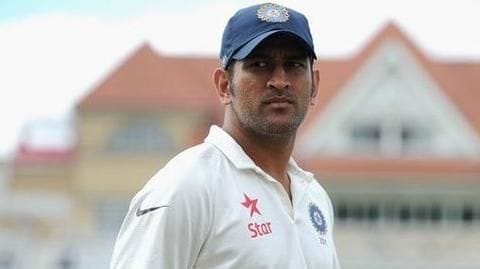 Surprisingly, Dhoni decided to cut short his Test career in 2014 to focus on ODIs.

His highest score is 224, which he achieved against Australia in 2013.

A force to reckon with in T20Is Dhoni has enjoyed a good run in the shortest format of the sport at home.

He has 14 catches and 15 stumpings in the format.

One of the greatest captains for Team India across formats 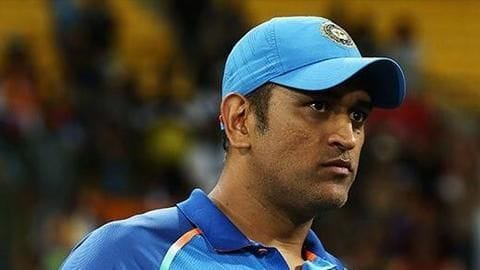 As for ODIs, Dhoni has captained in 73 matches, which includes 43 wins and 26 losses, along with a tied match.

In Tests, he has led in 30 matches and pocketed 21 wins, along with just three losses. 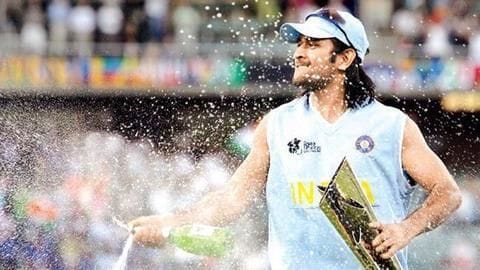 Dhoni is also famous for his calmness on the field, even under pressure situations.

Courtesy of his composure, Dhoni is able to use his analytical brain and mostly take right decisions, allowing him to win matches.

The famous incident of Dhoni giving the ball to rookie Joginder Sharma in World T20 2007 final is still afresh in our minds.

There are numerous other examples.

Dhoni believes in his bowlers, gives them proper advice

Kuldeep Yadav, on Dhoni's advice to bowlers, said, "He just gives inputs, small tips, which really help us during games. It's a lot of fun playing with him. He has played such high levels of cricket, and done so much for India." 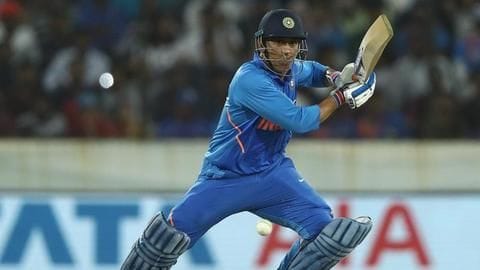 The fate of Dhoni post the World Cup is uncertain.

Although it is being speculated that he could hang his boots after the tournament, he could still continue to play, provided he performs in England.

Nonetheless, it won't be a bad idea if he decides to step away and give other deserving young candidates a chance to make their mark.

Which was Dhoni's last Test match?

Dhoni's last Test match was back in 2014 against Australia at Melbourne.

What is Dhoni's highest score in T20s?

Dhoni's highest T20 score is an unbeaten 79 for CSK against Kings XI Punjab (KXIP) in IPL.

Does Dhoni have any wicket in international cricket?

Dhoni has claimed just a wicket in ODIs, against West Indies in ICC Champions Trophy 2009, that of Travis Dowlin.

MS Dhoni: A look at his top captaincy moments