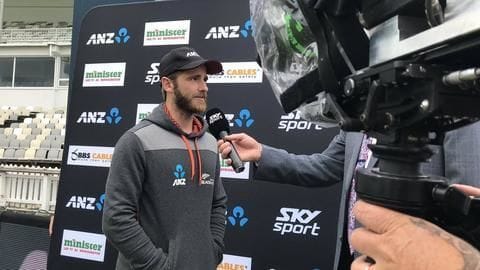 Sunrisers Hyderabad have been dealt with a blow ahead of the 12th edition of the Indian Premier League (IPL).

Skipper Kane Williamson is likely to miss the beginning of IPL 12 due to an injury.

The New Zealand batsman suffered a shoulder injury while fielding against Bangladesh in the second Test match. 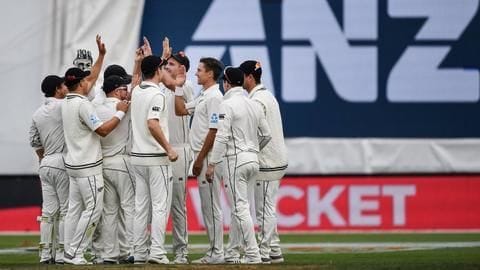 New Zealand won the second Test match by an innings and 12 runs on Tuesday.

With this victory, the hosts have sealed the three-match Test series 2-0.

The Black Caps have confirmed that the star batsman will be assessed and a call will be taken ahead of the third Test against the Tigers.

Williamson scored a gritty 74 in the second Test.

Here's the latest on Williamson

Injury update: Williamson in doubt for the third Test after an MRI confirmed a grade one tear to his left pectoral minor muscle. He will travel to Christchurch with us to be further assessed. The third Test starts on Saturday. #NZvBAN pic.twitter.com/ca83KFarb2

We're hopeful that he will recover quickly: Gary Stead 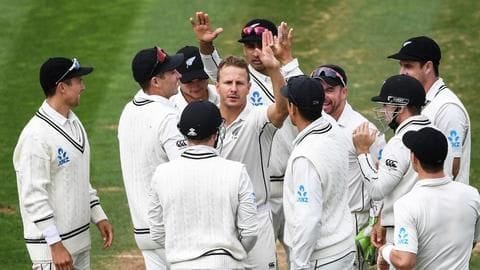 Kiwi coach Gary Stead is hopeful of a quick recovery.

"There's obviously irritation and a wee bit of bleeding, it's not a major injury. We're hopeful that he will recover quickly, and the thing for us is to make sure he doesn't aggravate it any more. He will come to Christchurch and we will make an assessment there on whether he plays," Stead said. 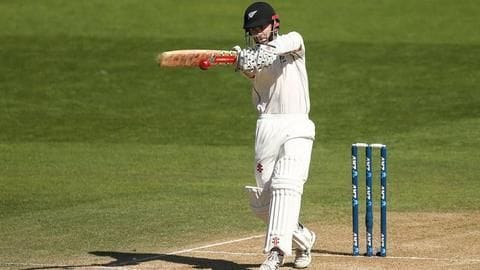 The Kiwis won't be rushing Williamson at this moment.

He is their most valuable asset going into the ICC World Cup 2019.

The Kiwi coach confirmed that Williamson will only fly to India for the IPL, if he feels 100% fit. 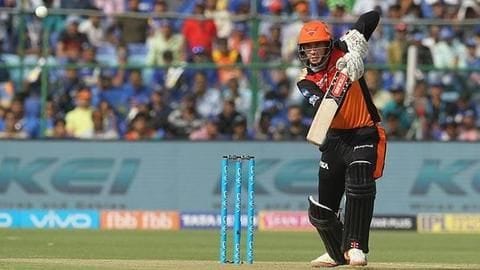 Williamson was instrumental for SRH in IPL 2018.

He led the side well in the absence of David Warner and got them to the finale.

The right-handed batsman was also the top run-scorer (735 runs).

If he misses a few games, then it will be an issue for SRH, since Warner can play IPL only once his ban ends on March 29.

SRH open their campaign against KKR

SRH start their IPL 2019 campaign against Kolkata Knight Riders at the Eden Gardens on March 24. Their next match is against the Royals on March 29. Shakib Al Hasan could lead the side in their first match if Williamson sits out.

Williamson suffered a shoulder injury in the second Test against Bangladesh.

"We're hopeful that he will recover quickly, and the thing for us is to make sure he doesn't aggravate it any more. He will come to Christchurch and we will make an assessment there on whether he plays," said Stead.

Against whom does Sunrisers Hyderabad open their IPL 2019 campaign?

Sunrisers Hyderabad open their IPL 2019 campaign against KKR on March 24.

How did Williamson fare in IPL 11?

He scored 735 runs and led SRH to the final.