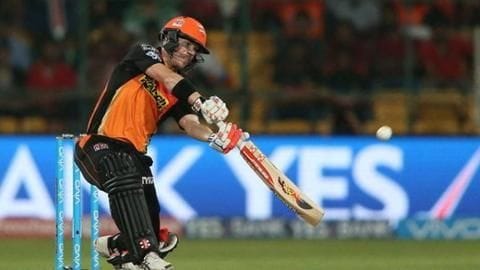 Sunrisers Hyderabad are all set to open their Indian Premier League (IPL) campaign against Kolkata Knight Riders on March 24.

The 2016 winners of the IPL will have David Warner back this season, whose 12-month ban ends on March 29.

Going into the tourney, SRH mentor VVS Laxman has praised Warner and said that his leadership skills are unmatched.

Williamson to lead SRH, Warner's influence will be massive 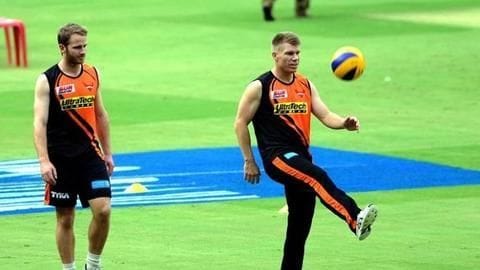 Kane Williamson took over as the skipper last season and it's understood that the Kiwi international will be in charge of the Orange Army in IPL 2019.

Warner's inputs and influence will see him as part of the leadership group.

"There is a big difference, because he is a world class player. For us as a franchise we are so proud of what he has achieved for Sunrisers. He is not only a premier match-winner but his leadership skills are also unmatched," Laxman said.

He is setting example with his work ethics: Laxman The two-time Orange Cap winner has always led from the front with the bat.

Warner has always been an inspiration for youngsters and Laxman highlighted the role.

"The kind of role he played in the development of lot of youngsters in the franchise. He is setting example with his work ethics and the kind of preparation he does before every match," Laxman said. 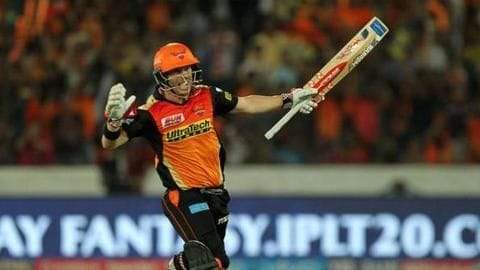 "David Warner's frame of mind I think is positive one. Certainly, through my communication with David has all been a positive one. When game of cricket is taken from you and once it is handed back, you need to do lot of catching up and David will be determined to the best."

Can Warner continue to score the runs for SRH? He led SRH to the playoffs as well.

The two-time Orange Cap winner will be looking to get as many runs as possible and stake a claim for a berth in Australia's World Cup squad.

From when is David Warner eligible to feature in the IPL?

David Warner is eligible to feature from March 29 onwards when his ban ends.

Which team will SRH face in their opening match?

SRH will be playing against KKR in their opening match.