IPL: Comparing the captaincy of MS Dhoni and Virat Kohli The 12th edition of the IPL gets underway from Saturday, with the opener between holders Chennai Super Kings (CSK) and Royal Challengers Bangalore (RCB).

The clash would also be interesting due to the intense rivalry between MS Dhoni and Virat Kohli.

While Dhoni is the oldest captain this term, he has three titles under his belt, whereas, Kohli is yet to win the tournament.

Dhoni is the King among captains in IPL 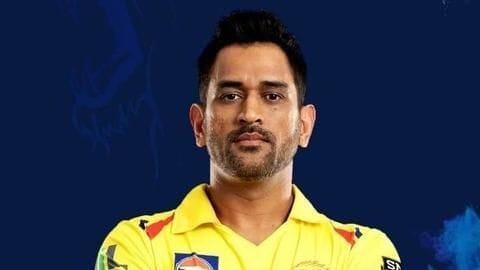 Dhoni is undoubtedly the most successful skipper in the IPL, having played the most number of matches as the captain.

Notably, he also has a higher winning percentage than Kohli.

Of the 159 matches as captain, Dhoni has scripted 94 victories and 64 losses.

Both excel with bat while leading the sides 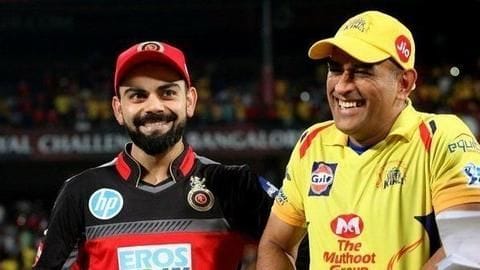 Dhoni has three IPL titles, Kohli yet to lay hands 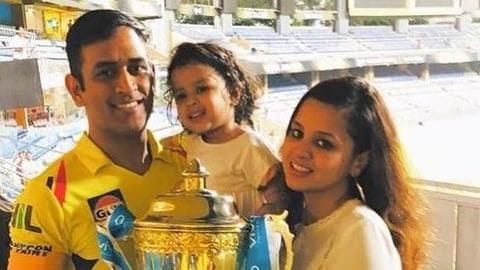 On nine occasions, Dhoni has led CSK to the knockouts, while it has played seven finals to date, and winning three.

On the other hand, Kohli, after becoming a permanent captain in 2013, has led RCB to a single final, which they lost against SRH. 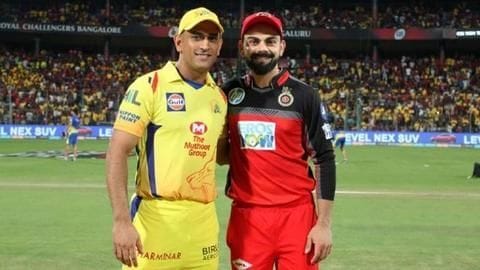 When it comes to decision-making, Dhoni is way ahead and far better as compared to Kohli.

Kohli mostly utilizes his key bowlers by the 15th or 16th over, allowing him to rely on average bowlers at the death.

As for Dhoni, he always saves the best for the last, even if the bowler is a rookie, which was evident during the 2007 World T20.

What's next for Dhoni and Kohli? For Dhoni, his next target would be to win the IPL title for the record fourth time and make himself, as well as CSK, the most dominant force in the tournament.

Kohli, whereas, would be under pressure as this could very well be his last shot at the title as a skipper, having failed to do so in the previous eight editions.

Where did RCB finish last season?

Did Dhoni win IPL with RPS?

No, Dhoni did not win the IPL with RPS, but finished as runners-up in 2017, under the captaincy of Steve Smith.

Where will the opening match between CSK and RCB be held?

The opening match on Saturday between CSK and RCB would be held in Chennai.

The IPL 2019 final would be held in Chennai.

IPL 2019: Here is the list of strange records scripted