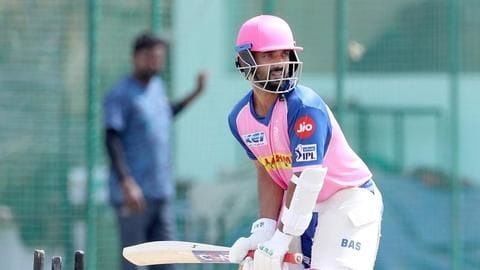 Rajasthan, which finished fourth last season, will be looking to count on their star-studded foreign unit to come good against Punjab.

KXIP skipper R Ashwin will hope that his side stays focused and delivers the goods.

The two sides have played 17 times in IPL history. RR have won 10 matches and KXIP have sealed seven victories. In IPL 11, the two sides shared the spoils with one win each.

RR will look up to their top three batsmen 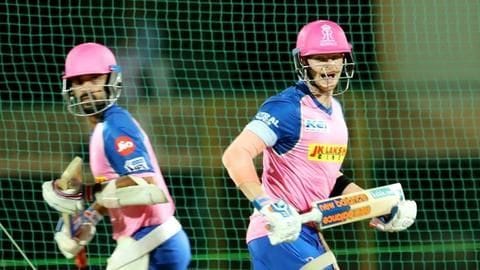 With Buttler there, the KXIP bowlers will be under pressure, given his ability to produce fireworks at the top.

Rahane will look to settle in and play his natural game.

Steve Smith is likely to feature and he will be the cynosure of all eyes at number three.

A lot will revolve around Jofra Archer 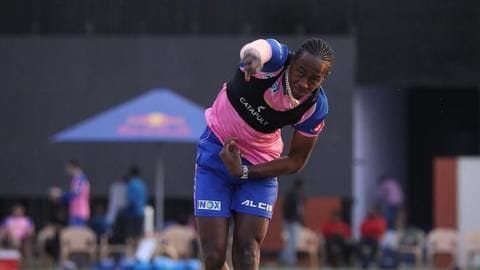 Jofra Archer holds the key for Rajasthan's exploits with the ball.

The Sussex player was excellent for the side in his debut season last year.

Varun Aaron and Jaydev Unadkat will look to revolve around Archer.

RR have issues in the spin department and Krishnappa Gowtham needs to shoulder the responsibility to perfection.

Gayle, Rahul expected to start with a bang 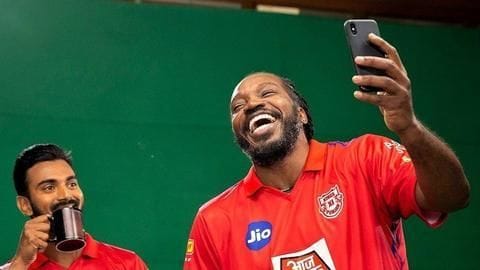 KXIP went for another overhaul this term and it is crucial for them to come together as an unit.

Their main strength is their openers, Chris Gayle and KL Rahul.

Gayle will take his time to settle down before launching the big shots.

KL Rahul adds the dynamism and will be eager to start well.

The middle order is a bit shaky.

KXIP will look to pose issues for RR Mohammed Shami has been in superb form with the ball in ODIs for India and that will help him to settle in well.

With Andrew Tye on duty for the Aussie squad, Shami is the key.

Mujeeb Ur Rahman holds the ace in the spin department.

The skipper's experience will come into force as well.

Sam Curran's presence is crucial for the northern outfit.

Timing, TV listing and players to watch out for 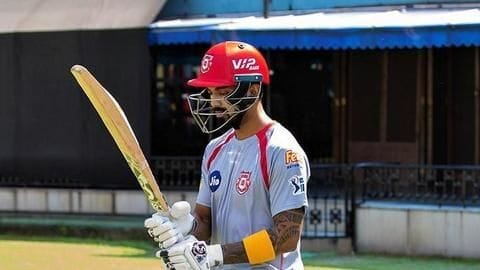 For RR, Buttler is the prime asset. He can swing the momentum in his favor from the word go.

Mohammed Shami with the form he is enjoying, will look to be the threat tonight.

The match will be telecast live on the Star Sports Network and is set for a 8:00 PM start.

One can stream the match live on the Hotstar app.

Ravichandran Ashwin set to be retained by KXIP: Details here

KXIP aiming to rope in Michael Hussey as head coach