#GamingBytes: How to conquer Season 6 of PUBG Mobile With its first-anniversary update, PUBG Mobile brings a revamped design, new weapons, and various improvements over the previous seasons.

Players, however, require more than just new guns to get that elusive chicken dinner. They need an impeccable strategy, a sound understanding of the game's features and support from team-mates.

Here are some tips to help players understand the game better and conquer Season 6.

Greed will get you killed faster than a bullet 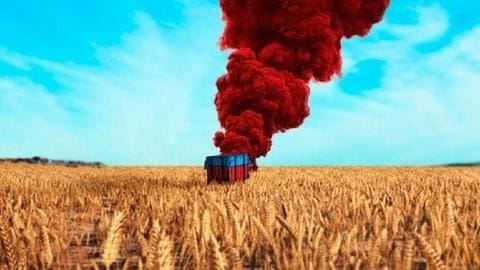 Let's suppose you have two guns, decent armor, helmet, and medical supplies. You have just killed an opponent and that glowing green box is luring you.

After all, the more items the better. No!

Do not be greedy. Unless absolutely necessary, avoid looting boxes. Same goes for Air Drops as well.

While looting boxes, you are static, and thereby, an easy target for opponents.

When hiding, be still. Also, close the doors The importance of closing doors after you have entered a building is best emphasized in PUBG.

All doors in the game are closed by default. In case you find one open, be sure that someone is/was there.

If you plan on hiding in a house, remember to close the door and stay as still as possible.

Don't let your footsteps give your location away.

Spot the landing spots and ensure your team stays together 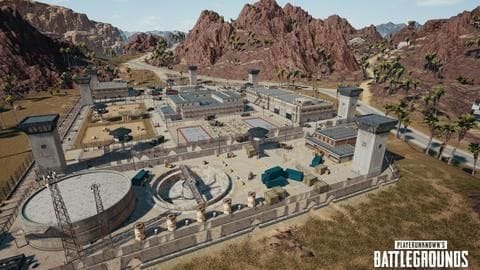 Every map has places that will instantly get you killed unless you are an expert.

The moment you land, ensure that your team stays together.

Getting knocked down 500m away from your team basically spells death. It replaces the SCAR-L and can be equipped with a stock.

The gun has a decent firing rate and is quite stable. You should pair it with a sniper (Kar98k) or an SMG (Uzi/Vector) and you'll be good to go.

Sanhok gets Tukshai, a three-wheeled vehicle, but it will make an appearance in the coming months. Royale Pass missions are quite easy and the more missions you complete, the more rewards you'll have.

It will also increase your rank and enable you to win rare weapons and skins.

For better rewards, you can buy the Elite Pass with the in-game currency, UC.

Season 6 brings in better rewards and easy upgrades to help you play with skill and swag.

Which gun is best for close combat ? AKM or UMP9 ?

AKM. It has more damage and less recoil in close combat. The gun becomes much better with a Compensator though.

What are the best sniping spots in Erangel?

The tall tower-like structures in Novorepnoye and Georgopol are great for sniping in Erangel. If you like sniping though, you should play Miramar and Vikendi.

What are the best landing spots in Sanhok?

You should ideally land at Camp Alpha or Sahmee. These locations are mostly secluded and have good loot.

G36C is a new rifle that released in PUBG season 6. It replaces the SCAR-L in Vikendi.

Which location should I avoid in Erangel?

You should avoid Pochinki, School, Georgopol in Erangel, unless you are an expert.

How to stabilize my gun in PUBG?

You should use accessories like Compensators, Stocks, and grips. Guns like the DP28 come with in-built stands and are very stable if you go prone.

#GamingBytes: How to conquer Season 6 of 'PUBG Mobile'

#GamingBytes: Five PUBG Mobile tips to shoot like a pro