KKR vs KXIP: How to pick the winning Dream11?

The IPL 2019 is off to a terrific start as we enter match number six of the tournament where two-time champions Kolkata Knight Riders would take on Kings XI Punjab at the Eden Gardens Stadium in Kolkata on Wednesday.

In what is expected to be a high-scoring thriller, let us analyze the perfect Dream XI which one can pick for this tie. 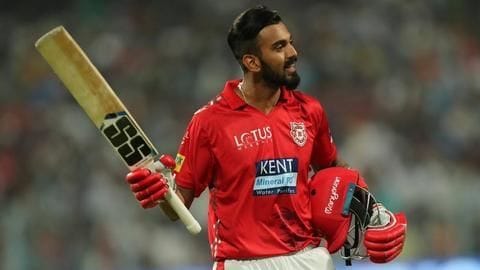 Among the wicket-keepers, KL Rahul is the ideal choice to lead the proceedings behind the wicket.

Even though he is a part-time keeper, being an opener gives him an opportunity to clinch more points.

We think the opener should be picked up as the captain of the XI. Even though, he failed to click in the opener, no one can doubt his match-winning attributes. 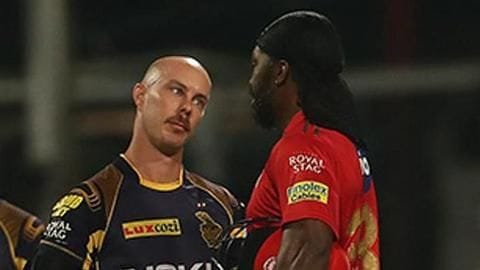 The batting order is certain to start with swashbuckling opener Chris Gayle, who was prolific in the last match.

His team-mate Sarfraz Khan is the right guy to give him the company, following his innings on Monday.

They are to be followed by the KKR pair, Chris Lynn and Nitish.

While Lynn failed to perform on Sunday, he can certainly fire in this. 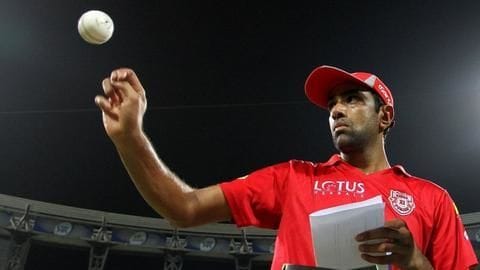 Ashwin was amidst controversy on Monday, courtesy his incident of 'Mankading' Jos Buttler.

He will be charged up to perform and hence gets a place in this XI.

Further, KKR's pinch-hitting all-rounder Andre Russell, who allowed his team to muscle past SRH on Sunday, would be there to dominate and support Ashwin in this Dream XI.

Andre Russell is our choice as the vice-captain. 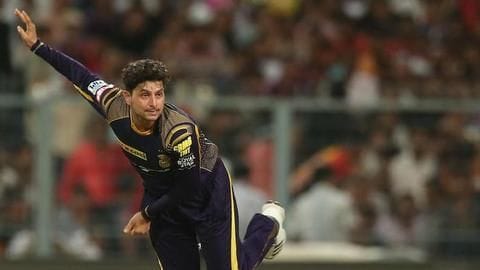 The bowling attack has to start with local boy Mohammed Shami, who is set to dominate the attack with his sheer pace and seam.

He would also be supported by Ankit Rajpoot, who claimed 2/33 in the last game against Rajasthan Royals.

As for KKR, the attack would consist of chinaman Kuldeep Yadav, who is backed to make an impact, along with Lockie Ferguson.

Which country does Andre Russell belong?

Andre Russell is a West Indian.

Did Sunil Narine claim any wicket in the last match?

No, Narine failed to grab any wickets in the last match.

What time is the KKR-KXIP tie on Wednesday?

The KKR-KXIP tie on Wednesday would be played at 8 pm.

Who is leading KKR this season?