Solskjaer set to be appointed permanent manager of Manchester United? 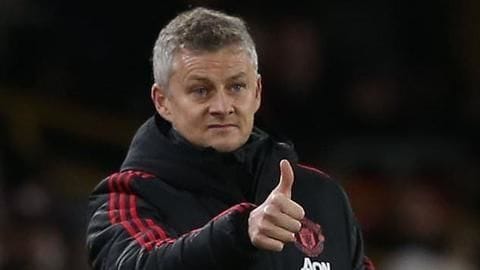 Following a dream start to Ole Gunnar Solskjaer's managerial role at Manchester United, it is being believed that the Norwegian is all set to be awarded the permanent role at Old Trafford.

He has proven to be phenomenal as, United scripted a great turnaround, after a horrific start to the 2018-19 season under former gaffer Jose Mourinho.

Here's more about this development. 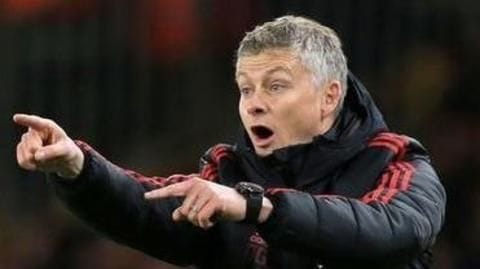 Solskjaer had a great start to his managerial stint, staying unbeaten in the first 11 games as in-charge of United.

He lost his first match against Paris Saint-Germain (PSG) in the UEFA Champions League, while he also suffered losses in his past two matches.

Solskjaer to be appointed United's permanent manager this week: Reports 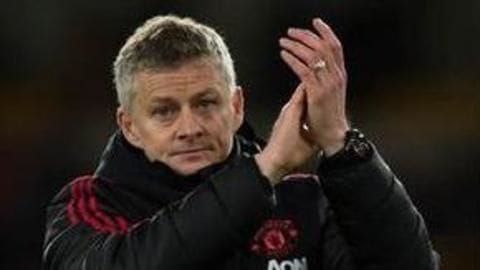 Even though there were speculations that Solskjaer could actually be roped in as the permanent manager by the end of the season, the club chiefs have refused to comment anything on it.

However, Daily Mail has reported that Solskjaer would indeed be awarded the role and that too by this week.

Currently, Solskjaer is spending time with his family, during the international break.

Speaking on Solskjaer's managerial chances, Nemanja Matic said, "I think he's a great manager. I will be happy if he stays and I hope he will. But, you have to say also that with Mike, Michael and Kieran, they work very well together."

Does Solskjaer deserve to be permanent United manager? 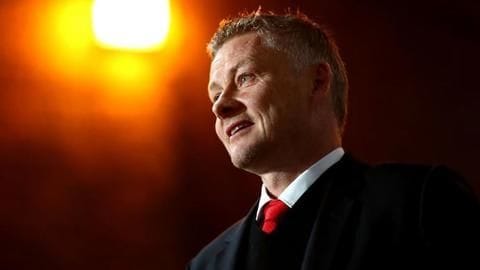 While it might still be debatable, but considering his flying start to United, he can certainly be considered a viable option.

However, the author feels that it is still too early to take a call in this matter, and that he should be given time until the end of the season.

A top-four finish in the EPL should be enough to seal the role.

What's next for United under Solskjaer? 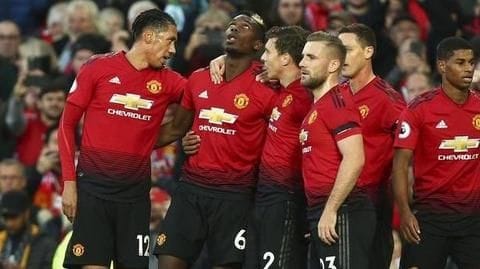 While the side is currently enjoying the international break, United's next venture is against Watford in the English Premier League (EPL) on Saturday, followed by Wolverhampton Wanderers on April 3.

Meanwhile, United will also have a tough outing in the Champions League, when they take on Barcelona in the opening leg at Old Trafford on April 11.

Since when is Solskjær Mu manager?

Solskjær has been MU's interim manager since December 2018.

Where are MU currently ranked in the EPL?

MU are currently ranked fifth in the EPL.

Who did MU beat to qualify for ECL quarters?

MU beat PSG in the pre-quarters of the UCL.

What time is MU-Barca UCL clash on April 11?

Here's how much Manchester United have financially lost without UCL

UEFA comes up with major announcements regarding tournaments