KKR vs KXIP: Key battles to watch out for 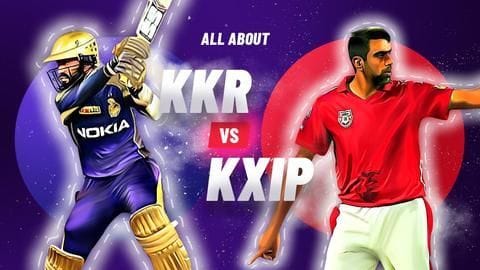 The IPL 2019 is off to a decent start, as we enter match number six between former champions Kolkata Knight Riders and Kings XI Punjab at the Eden Gardens Stadium in Kolkata on Wednesday.

Both the teams won their openers as we expect a close contest tonight.

In the same light, we analyze the key battles that could headline the tie.

This Indo-Aussie rivalry could determine the tie 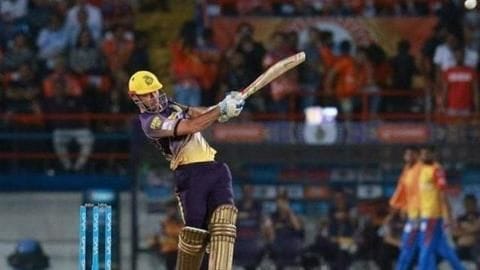 Even though swashbuckling opener Chris Lynn failed to fire in the opening game, he is sure to come up with an improved performance in this match.

While he is famous for playing boisterous innings, he might have second thoughts as he is likely to face tough competition from local lad Mohammed Shami.

Thus, can Shami put a hold to Lynnsanity, courtesy his deadly bowling?

An Indo-Afghan tale on the cards 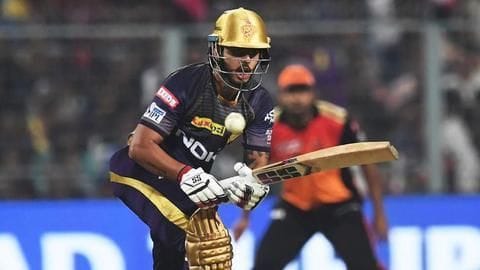 Rookie Indian Nitish Rana stunned everyone when he played a prolific knock of 68 to set the platform for a hefty chase.

He would look to continue to play with the same momentum. However, he is likely to hit the Afghan roadblock in the form of Mujeeb Ur Rahman, who claimed 2/31 in the last tie.

Thus, an interesting Indo-Afghan to watch out for. 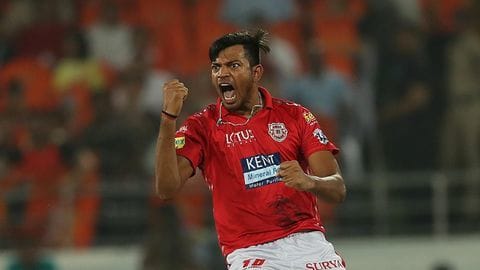 Wicket-keeper batsman, Robin Uthappa, has made a name for himself in IPL.

After playing a decent knock of 35 in the last game, he is again being backed to play a crucial role.

However, rookie pacer Ankit Rajpoot came up with a fine bowling performance for KXIP in the last tie, claiming 2/33.

Therefore, Uthappa has to be careful while handling the young pacer.

Can the Englishman survive the Russell storm? 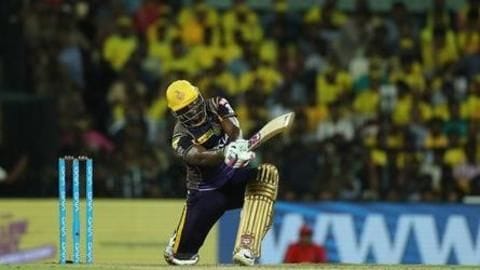 Windies hard-hitter Andre Russell has undoubtedly become one of the finest hitters in IPL.

He single-handedly made sure that KKR drew first blood in the opening tie.

Tonight, he is likely to hit the English barricade of Sam Curran, who has been claiming wickets consistently, in the format.

However, judging by Russell's form, Curran would need something exquisite to survive the storm.

Can Chawla calm the Gayle storm? While KKR have Russell, KXIP have a storm of their own in the form of Chris Gayle.

Gayle played a handy knock of 79 in the last game, while he would look to continue performing in the same vein.

However, KKR's Piyush Chawla was one of the stars in the last game and could put an end to the dangerous Gayle storm. 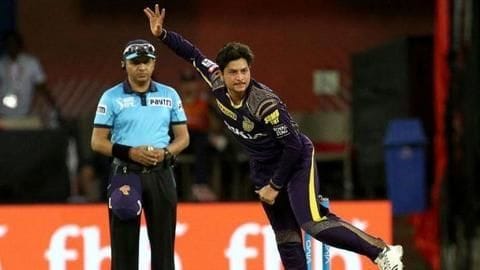 India's chinaman spinner Kuldeep Yadav is one of the finest spinners in the format.

Although he failed to claim a wicket in the last tie, he could very well rattle the Punjab's batsmen in today's tie.

Nonetheless, it would be interesting to see how he fares against rookie Sarfaraz Khan, who played a calm knock of 46, to allow KXIP post a challenging total.

What time is the KKR-KXIP tie?

KKR-KXIP tie will be played at 8 pm.

KXIP is being led by Ravichandran Ashwin in IPL 2019?

MI vs KKR: How to pick the winning Dream11?