DC vs KKR: How to pick the winning Dream11? The IPL 2019 had an interesting first week, as we get set for match number ten between Delhi Capitals and two-time champions Kolkata Knight Riders.

The match will be hosted by the Feroz Shah Kotla on Saturday.

While DC have had mixed luck so far, KKR are off to a flying start.

Here, we look at the ideal Dream XI for this interesting tie. 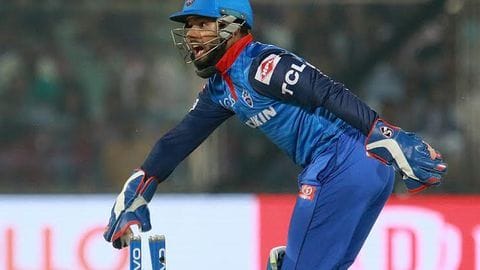 To start with the wicket-keeping department, Rishabh Pant is the ideal man to don the big gloves, as against his Indian counterpart Dinesh Karthik.

While Karthik is a veteran in the department with far more experience, Pant's youthfulness, along with hard-hitting batting skills, makes him the ideal man for this job.

He would benefit from his performance in the last two ties. 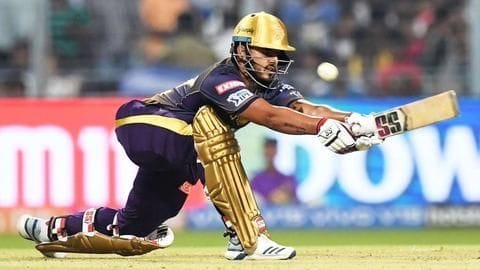 To begin the proceedings, it has to be classy Indian opener Shikhar Dhawan. He dominated in the last match.

Further, he would get support from young Indian Prithvi Shaw, who has been in decent form.

As for KKR, rookie Indian Nitish has stunned everyone with his twin match-winning performances.

Robin Uthappa too makes the list following his knock against Kings XI Punjab. 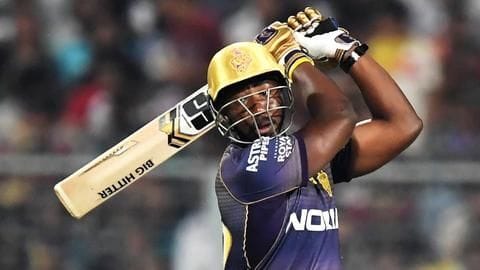 Although DC have a ton of all-rounders in their arsenal, it is Rahul Tewatia who has had a fair impact in the two matches.

He remained unbeaten on 11 in the last match, and also claimed a wicket.

However, the all-round department would be headlined by Andre Russell, who has been in a brutal form, having smashed twin quickfire innings. 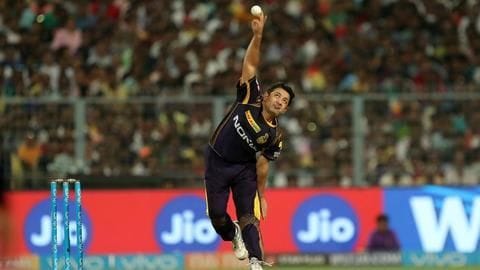 In the bowling attack, leg-spinner Amit Mishra is the pick, courtesy his two-wicket haul in the last game. Further, Kotla assists spinners.

Pacer Kagiso Rabada makes it for DC, courtesy of his economical spell.

As for KKR, leg-spinner Piyush Chawla, who has been in escalating form so far, is the ideal pick, while pacer Lockie Ferguson too finds his name on the team sheet.

Russell the leader, Pant the vice-captain As for the captain of this XI, Russell fits the bill. He has been in lethal form, both with the bat and the ball.

Even though his skills would be tested on a sluggish Kotla pitch, he is expected to come out strong.

Local lad Pant gets the nod as the vice-captain of this XI. His hard-hitting skills can get fans tons of points.

Who did KKR beat in the last match?

Whom did DC play in the last match?

Who is KKR skipper this season?

Ishant Sharma reveals his only aim this year: Details here

KXIP vs KKR: How to pick the winning Dream11?