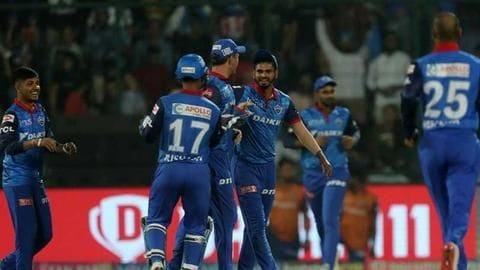 Kings XI Punjab scripted a great turnaround as they defeated Delhi Capitals by 14 runs in match number 13 of the IPL 2019 at the PCA Stadium in Mohali on Monday.

In reply, at one stage, DC were sailing through but once Rishabh Pant departed, they witnessed a batting collapse. 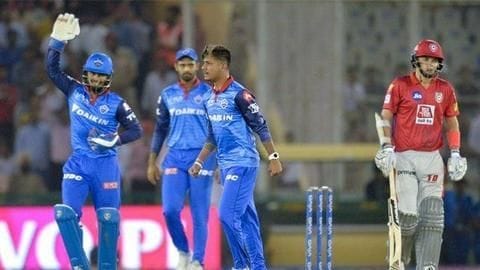 DC lost Prithvi Shaw on the first ball but top-order contributed to take them to 144/4.

However, they lost the next six wickets for eight runs with Sam Curran taking a four-wicket haul.

An unwanted first for Mayank Agarwal 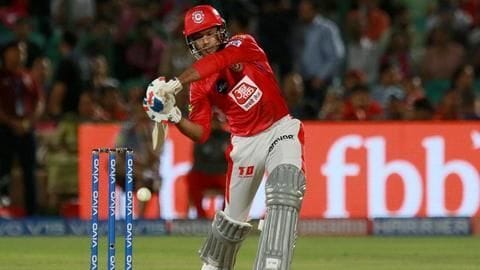 Top-order batsman Mayank Agarwal registered an unwanted record against DC. This is the first time he has been run-out in his IPL career.

The incident happened during the eighth over, as Harshal Patel bowled a slower one to Sarfaraz Khan, who played it to mid-off.

Mayank ran four-five steps, only to be denied by Sarfaraz, while Shikhar Dhawan directly hit the stumps.

Chris Morris is in elite company 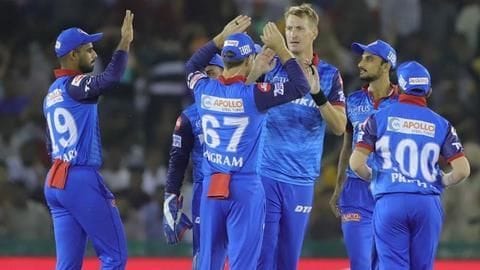 In an interesting record, DC pacer Chris Morris eclipsed Morne Morkel in terms of three-wicket hauls, claimed by a bowler, in the league.

He became the third most successful South African bowler in terms of three-wicket hauls.

Morris currently has seven hauls. Among Proteas, the list is led by Imran Tahir who has 10 three-wicket hauls. Next comes legend Dale Steyn, who has eight.

Opening the batting and bowling in an IPL match:

KXIP better themselves in head-to-head records As KXIP pulled off a win over DC, they now dominate in the head-to-head record against the Shreyas Iyer-led side.

Out of 23 IPL matches, KXIP have 14 wins, while DC have won the remaining nine.

In India, out of 21 matches, KXIP lead by 13 victories, whereas, DC have only nine.

In Mohali, in seven matches, KXIP have pocketed six till date.

Have KXIP ever won the IPL?

No, KXIP are yet to win the IPL.

Have DC ever won the IPL?

No, DC are yet to win the IPL.

Who is DC's captain?

Who was DC's captain before?