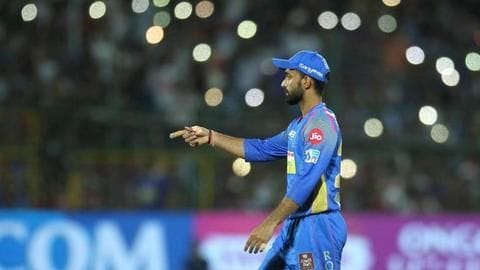 Both sides are yet to get off the mark in IPL 2019 after losing three matches on the trot.

This is the chance to do well and kick-start the campaign on a fresh note.

Here is the match preview, head-to-head records and pitch report.

The two sides have met 18 times in IPL and Rajasthan Royals have a slender 9-8 advantage with one match ending in no result. Last season, we saw Royals taking command in both the matches over RCB. 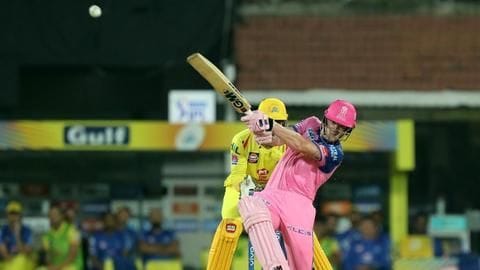 RR have come close this season and it is during pivotal moments in matches where they have faltered.

Skipper Ajinkya Rahane will be keen to rally his troops and make them believe that a win is not far away.

RR need to continue to bat well as this department remains their strength.

Getting some momentum at the death will be a crucial factor.

Unadkat's form with the ball has been a major problem

The main issue for Royals is the form of Jaydev Unadkat as he has been way too expensive. Rahane's decision to utilize him towards the end hasn't served the side well. Perhaps, they could get in Varun Aaron and give him an opportunity to shine.

RCB's batting a big let down so far RCB have plenty of issues to address at the moment and two collapses in three matches would have impacted the morale.

The problem, once again, remains the opening combination and the lack of character in the middle order.

They need an inspiration from somewhere as far as batting is concerned.

RCB will look up to Aussie duo against RR

RCB have got back Australian cricketers Marcus Stoinis and Nathan Coulter-Nile. One expects both to make an entry into the starting XI right away. Their efforts with the ball will be crucial. Only Yuzvendra Chahal has bowled well so far for the side. 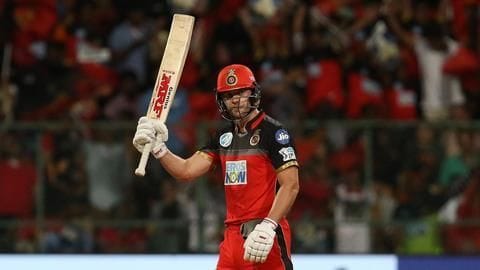 The match is set to be held at the Sawai Mansingh Stadium in Jaipur.

Anything above 180 will be a good total to defend, as the conditions are expected to be hot and testing.

The match will be telecast live on the Star Sports Network and can be streamed on Hotstar app as well.

My life hacked in an instant: 'RCB girl' Deepika Ghose

RCB vs SRH: How to pick the winning Dream11?

DC vs RR: How to pick the winning Dream11?