The ICC World Cup 2019 is all set to start from May 30 onwards in England and Wales.

The 10 participating nations have to announce the 15-man squad by April 23.

New Zealand have announced their squad, which looks solid in all the three departments of the game.

Uncapped wicket-keeper Tom Blundell is the surprise inclusion in the side.

Skipper Kane Williamson has the credentials to deliver 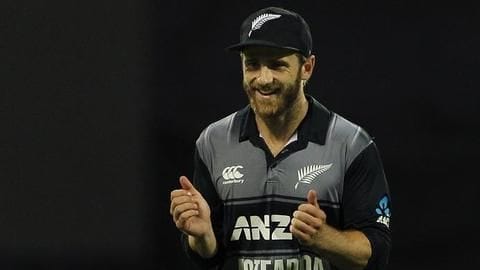 Kane Williamson will be leading the team and the Kiwis would be counting on his excellence to go the distance in the coveted tournament.

Williamson has led New Zealand well across formats and he is a respected figure in world cricket.

He will be helped immensely by senior figures in the team. 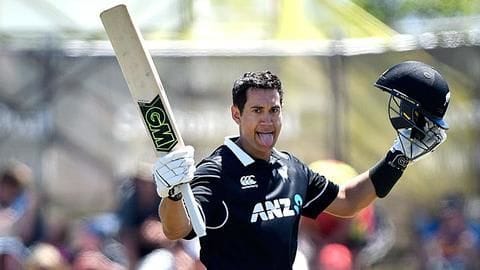 Ross Taylor has enjoyed some solid form in recent times and he had a terrific 2018 season with the bat.

The experienced batsman is set to feature in his fourth career World Cup.

Other veteran stars such as pacer Tim Southee and opening batsman Martin Guptill will be playing in their third World Cup tournament.

This bodes well for the Black Caps. 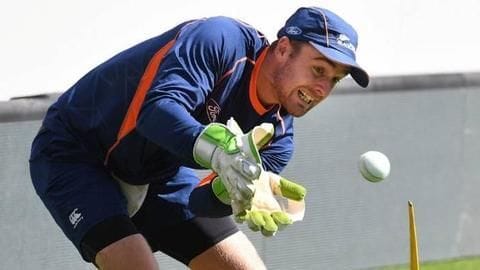 Blundell got the nod over Tim Seifert as the back-up keeper in the squad.

This is largely due to Seifert battling with a finger injury that has kept him out of the game over the last one month.

He is considered a real talent behind the stumps.

I'd like to congratulate all the players selected: Stead

"The World Cup is the pinnacle of cricket, and to be the first nation to name a squad for the tournament is really exciting. I'd like to congratulate all the players selected. To represent your country is a huge honor," said coach Stead.

Analysis of the New Zealand squad 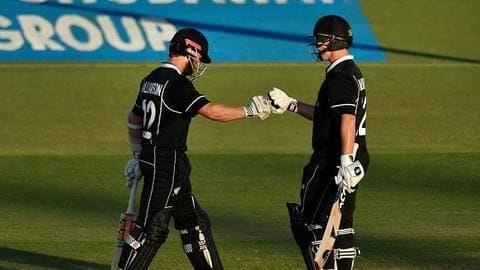 The pace department, in particular, is loaded with variety. Southee and Trent Boult would lead the show.

What New Zealand need will be consistency with the bat to set the base.

NZ vs ENG: A guide to watching World Cup Final