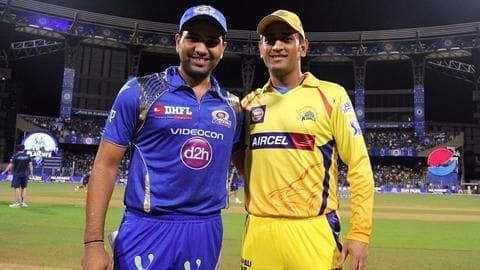 The 2019 Indian Premier League is off to an interesting start, with several teams looking capable of lifting the title this term.

Tonight we would witness the clash between the two most successful franchises of the league, Chennai Super Kings and Mumbai Indians.

MS Dhoni and Rohit Sharma are two of the most experienced captains in IPL as we draw a comparison between them.

Dhoni is the true 'King of IPL' 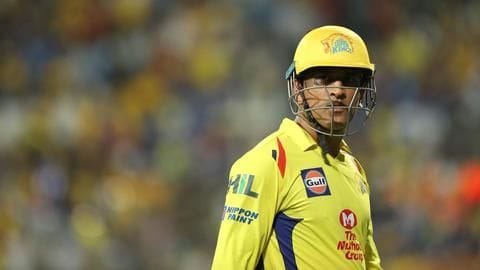 While Dhoni is the most experienced captain in the IPL, having played the most number of matches as the skipper, he also has a better winning percentage compared to Rohit.

Dhoni excels as captain, Rohit as a player 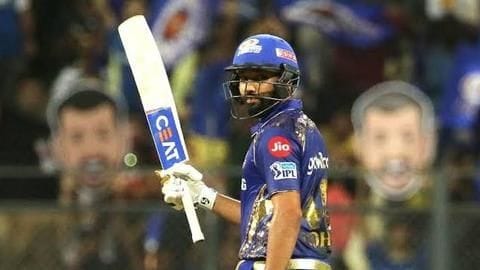 As for stats with Rising Pune Supergiant, he has a batting average of 40.57 as the skipper and 41.27 as a player.

Dhoni has won more tosses and matches as T20I captain 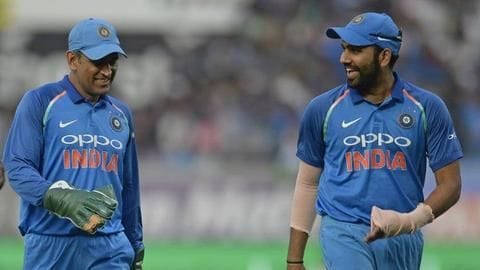 In comparison, in T20Is as captain, Dhoni has far more experience of leading a side.

While Rohit has led India in just 15 matches, with 12 wins and three losses, Dhoni has guided India to 42 wins and 28 losses, including the famous ICC T20 title in 2007.

Rohit at par with Dhoni as T20I player 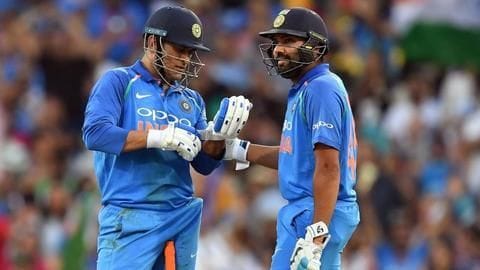 Considering their performance in T20Is as players, while Rohit has scored more runs than Dhoni, he is marginally below him.

Rohit, being an opener, has more centuries and half-centuries (six and four) compared to Dhoni (zero and two). 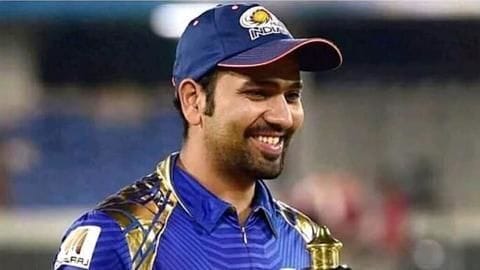 Although Dhoni has led CSK to the knock-out stage on all nine occasions the team has played, they have managed to play the final on seven occasions and won thrice.

As for Rohit, he has been leading the side since 2013 and had won the title in his debut season as captain.

Further, he has led MI to three titles in just six seasons.

What's next for Dhoni and Rohit?

The primary target for the two would be to win the fourth IPL title for their side, which would make the skipper the most dominant one in the tournament. Nonetheless, despite the fourth title, Dhoni would still be miles ahead of him in other departments.

When did CSK first win the IPL?

When did MI last win the IPL?

Who was the first captain of MI?

Sachin Tendulkar was the first captain for MI.

As per IPL norms, the IPL 2019 final will be held in Chennai since CSK is the defending champion.