Decoding the rivalry between Chennai Super Kings and Mumbai Indians The 12th edition of the Indian Premier League has already given us a couple of interesting ties.

Among the eight participating teams, there are a couple whose rivalry is spectacular and takes the excitement to another level.

As Chennai Super Kings and Mumbai Indians get ready to lock horns tonight, here we decode the rivalry between the two most successful clubs of the IPL. In what may come as a surprise, MI have a better head-to-head record against CSK.

Out of 24 matches played between the two in IPL, 13 have been won by MI, while CSK have managed to pocket the remaining 11.

Interestingly, CSK have a better record against MI away from home, as they have won five games in Mumbai, as against two in Chennai.

Suresh Raina, the leader of the rivalry 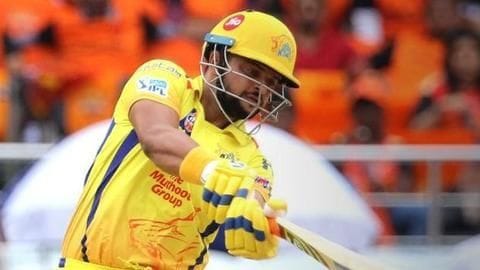 Most matches: Suresh Raina has played the most number of matches (24) for CSK against Mumbai.

Most runs: Raina has the most number of runs (699) in the head-to-head matches.

Most wickets: Lasith Malinga has the most number of wickets for MI (24).

Skippers and others to watch out for in 2019 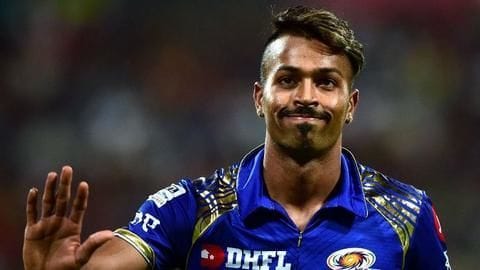 Among the current squad, both captains MS Dhoni (CSK) and Rohit Sharma (MI) are the obvious ones to be watched out for.

Apart from the skippers: 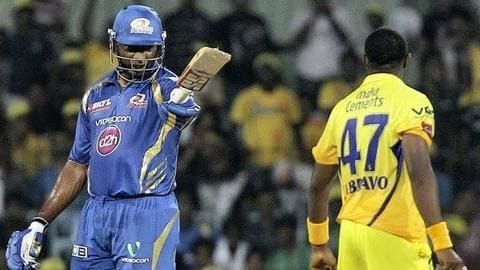 The start to the tournament has an interesting history for both the sides.

For Mumbai, they have always been slow starters, known to lose several matches in the first half of the tournament and fire towards the end.

For CSK, they have been known to get off to a flying start. Notably, CSK have qualified for knock-outs in all the editions till date.

Both have different aids when it comes to team management 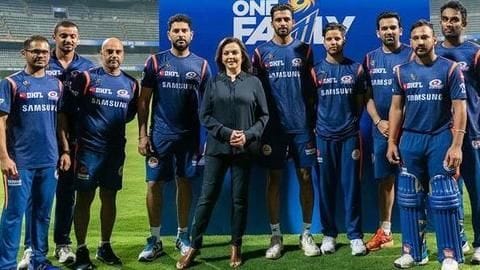 Keeping the rivalry aside, both the teams have a different way of management.

For Mumbai, the team owners, from Nita to Akash Ambani, all of them are involved in the team meetings, which has a great influence over the decision making.

As for CSK, they hardly have anything to do with the owners, while coach and Dhoni take all the calls regarding team selection. 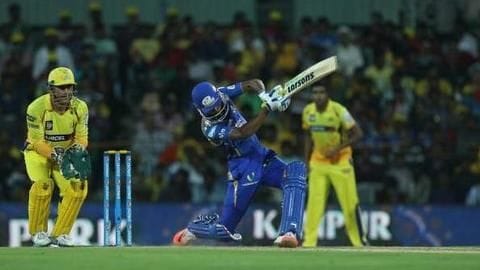 In 2018, the rivalry was again intense, but an even one, as CSK triumphed the defending champions in their own den by a wicket.

However, the return leg saw MI returning the favor, beating them by eight wickets.

As for 2019, Mumbai do have the edge overall. However, CSK would be playing their home match in Chennai, unlike last year in Pune.

How many times have CSK and MI won the IPL?

Both the sides have won the IPL thrice.

Who was the initial skipper for MI?

Has Dhoni led any other team apart from IPL?

Who won the first IPL?