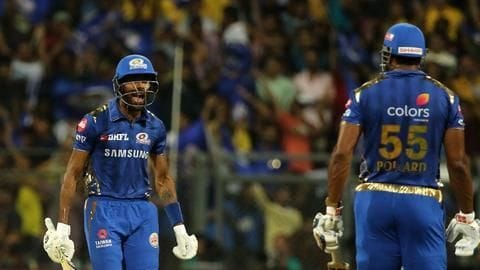 With this victory, MI now have two wins from four matches this term.

MI got to 170/5 after plundering 29 runs from the final over. The hosts then bowled well to restrict CSK.

Hardik Pandya was the star of the show.

This was the 25th overall meeting between the two sides in IPL. This win by Mumbai saw them stay ahead in the head-to-head meetings with the tally reading 14-11. 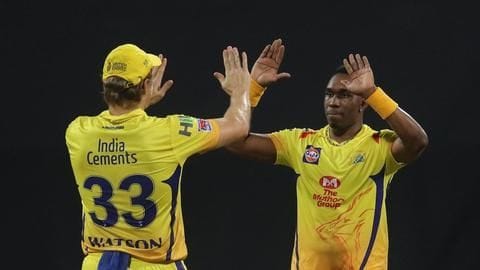 He equalled KKR spinner Piyush Chawla in terms of wickets (143).

Bravo also conceded 29 runs in his final over.

That is now the most costliest over in IPL 2019, overtaking Jaydev Unadkat's 28-run over against CSK. 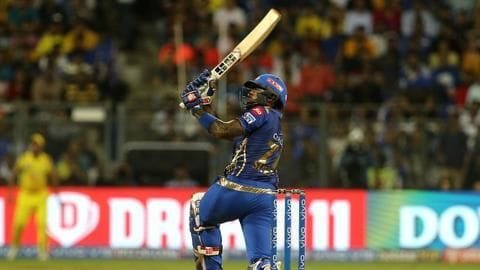 Suryakumar Yadav has been a fine player since moving to MI last season.

Hardik Pandya (25*) now has 50 fours in IPL. He is four maximums away from registering 50 sixes.

Stat attack: Bowlers have a bright night at Wankhede 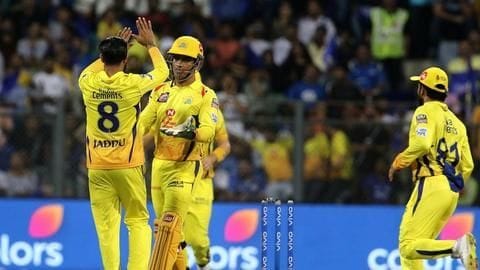 Only Yuzvendra Chahal (8) is above the duo.

Lasith Malinga picked up his first wicket of IPL 2019. He now extended his lead as the most successful bowler. 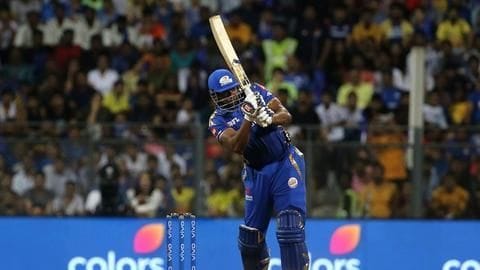 MI got off to a poor start and were reeling at 50/3 in the ninth over.

Suryakumar provided the impetus with the bat.

It was left to Pandya and Kieron Pollard to help MI get to 170 at the death.

In reply, CSK lost their front three cheaply, before Kedar Jadhav and MS Dhoni did the repair work.

However, MI hit back strongly thereafter.