IPL 2019: Here're some weird stats scripted in the tournament 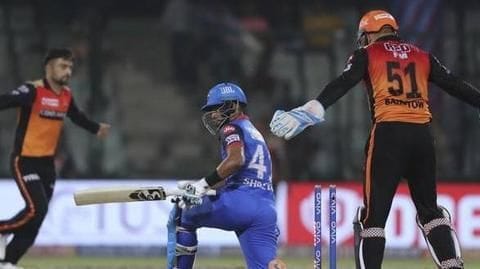 The IPL 2019 is off to an interesting start.

Amidst some controversies, the tournament has also witnessed some weird as well as unwanted records being scripted by teams and players.

While a few records would be broken in this edition itself, others would remain etched in the books.

In the same light, here we have a look at some of these weird stats. 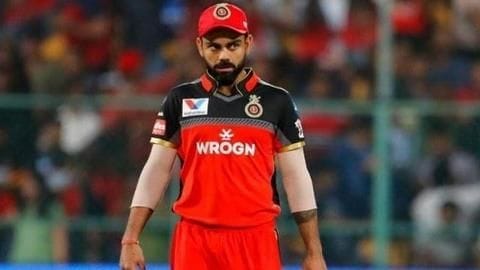 On one hand, Kohli became the third skipper to lead in 100 IPL matches, but he also has the lowest win percentage among these three captains.

Kohli has a winning percentage of 45.45, while the list is led by MS Dhoni and Gautam Gambhir. 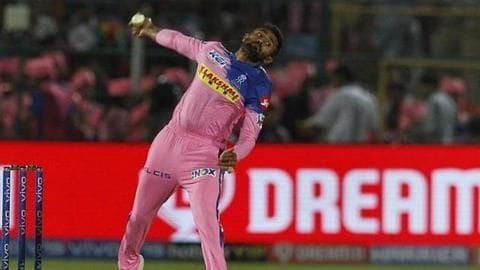 Indian opener Virat Kohli and South African opener AB de Villiers are considered among few of the most dangerous batsmen.

The swashbuckling batsmen become even more lethal during the IPL.

However, Rajasthan Royals rookie all-rounder Shreyas Gopal has been twice lucky to get rid of the deadly pair. He is the only bowler to have done so to date.

RCB have lost the opening four consecutive matches in a row in IPL 2019 so far. As a result, Kohli led RCB are off to their worst start. Overall, Delhi Capital lead the charts as they had lost six opening games on the trot (2013). 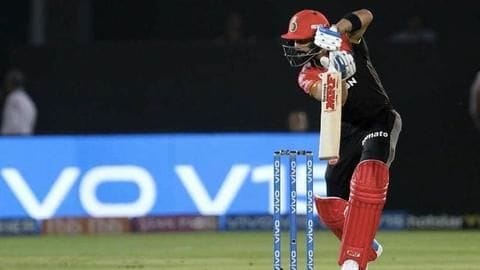 Although Kohli is considered as the best batsman in the world, he has been struggling in the shortest format.

It is evident in IPL 2019, having failed to fire till now.

Further, in the last 10 IPL matches, he has been dismissed seven times against spin.

This year, he has so far been dismissed twice by spinners and two times by pacers. 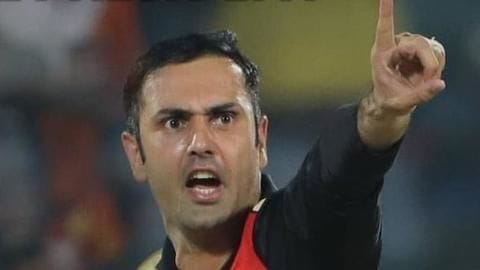 The Afghan connection with the cricket world has already made an impact.

Their fairy-tale run continued in the IPL 2019, with players like Rashid Khan and Mohammad Nabi continuing to win matches for Sunrisers Hyderabad.

Meanwhile, in another interesting fact, Nabi has played seven matches for SRH to date, and SRH have won all of these seven encounters. 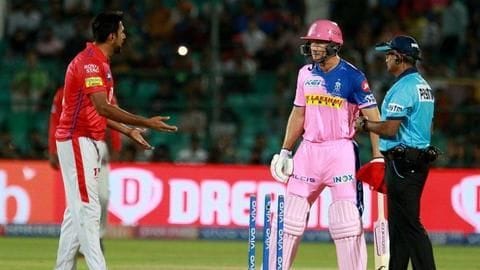 In what was one of the biggest controversies in IPL 12 till now, RR opener Jos Buttler fell prey to Mankading by Kings XI Punjab skipper Ravichandran Ashwin.

While the incident drew widespread criticism and debate, it was also the first instance of Mankading in the tournament's 12-year history.

The debate regarding the Mankading law's spirit continues to baffle the cricketing world.

When did RCB win the IPL?

RCB are yet to win the IPL.

Who was RCB's initial skipper?

Who is SRH's skipper this season?

SRH are being led by Kane Williamson in IPL 2019.

No, Afghanistan are led by Asghar Stanikzai.