SRH vs MI: How to pick the winning Dream11? 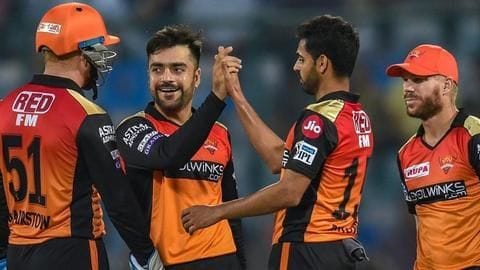 The IPL 2019 has already given us several interesting matches.

The match number 19 sees two former champions in action, as Sunrisers Hyderabad clash with Mumbai Indians at the Rajiv Gandhi International Stadium in Hyderabad on Saturday.

SRH, being the league leaders for now, would like to maintain the same, while MI look to enter the top-four.

Here's how you can pick Fantasy XI.

Jonny Bairstow: The man behind the stumps 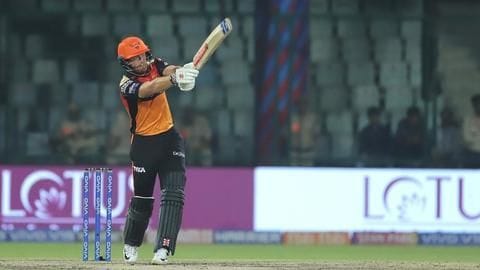 The English wicket-keeper batsman Jonny Bairstow is enjoying the form of his life.

First, he hit a century against RCB and then followed it up with knock of 48 against Delhi in the last tie.

There is no doubt he can put up a similar show tomorrow. Further, he is also a sound wicket-keeper, making him a must pick in the XI. 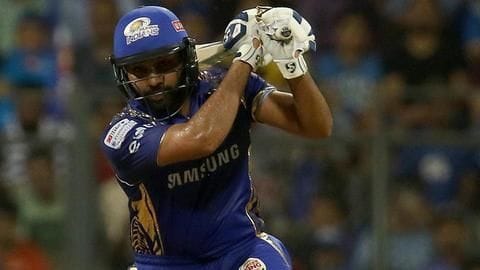 The batting line-up has to begin with the top pair of opener David Warner and MI skipper Rohit Sharma.

Warner smashed an unbeaten century against RCB and is a force to reckon with.

While Rohit failed against CSK, given his abilities, he can't be ruled out.

They would be supported by SRH's Yusuf Pathan, and MI's Suryakumar Yadav, who can hit the ball hard. 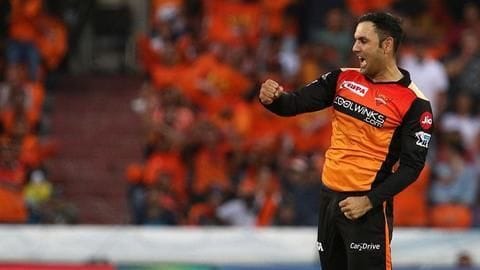 The all-round department is set to consist of MI's Krunal Pandya, who has been lethal with the ball of late.

Also, SRH's Mohammad Nabi makes the cut, as he has been helped SRH win the last two matches.

Vijay Shankar of SRH also finds his name in the team sheet, courtesy his ability to finish off matches. 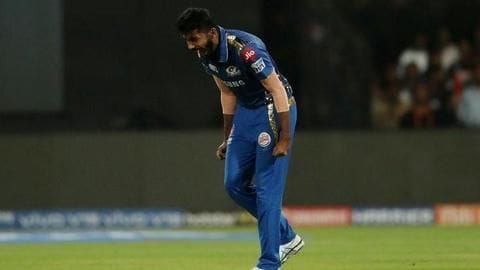 The bowling attack is ought to begin with SRH's deadly Afghan spinner Rashid Khan. He can pick up a couple of wickets, given it is his home-turf.

He would be supported by MI pacer Jasprit Bumrah, who is a no brainer in this list.

Interestingly, MI pacer Jason Behrendorff also makes the list for his fine bowling performance of 2/22 in the last game.

Rohit is the captain, Warner his deputy 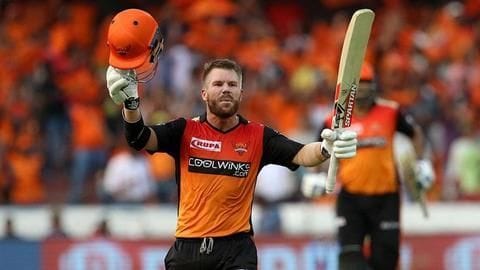 For this tie, Rohit is the ideal man to lead the side, owing to his immense experience in the IPL.

He is also likely to play a good knock in this game given the pitch would be batsmen friendly. He would certainly extract the maximum points.

Warner gets the nod as Rohit's deputy, given his current form.

What time is SRH-MI match?

SRH-MI match would be played at 8pm.

Who is SRH's captain this season?

SRH are being led by Kane Williamson in IPL 2019.

Hyderabad initially won the IPL as Deccan Chargers in 2009 and as SRH in 2016.

MI vs SRH: How to pick the winning Dream11?