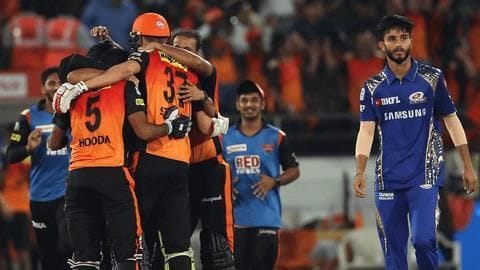 The intensity of IPL 2019 is growing with each passing day.

While SRH sit at the top of the table, MI would look to rise above and enter the top-four tonight.

Here we present the preview. 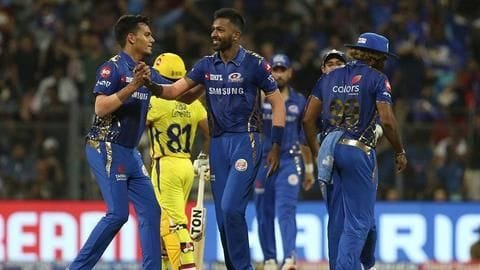 Talking about their recent performance, SRH continued their dominant run when they beat Delhi Capitals by five wickets in Delhi.

Jonny Bairstow was adjourned the Man of the Match for his knock of 48.

As for MI, they outsmarted defending champions Chennai Super Kings by 37 runs.

Hardik Pandya was the star of the show with both bat and ball.

Bairstow, Pandya among players to watch out for 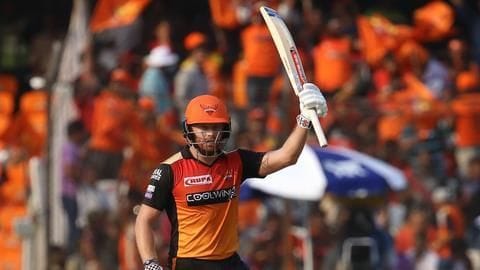 SRH's Bairstow is enjoying the form of his life in IPL 12.

Having made headlines with a splendid knock of 114 against RCB, he would look to dominate MI's bowlers.

Pandya would aim to do the same, given his all-round skills.

Meanwhile, Mohammad Nabi and Suryakumar Yadav did a good job in the last game, drawing attention. 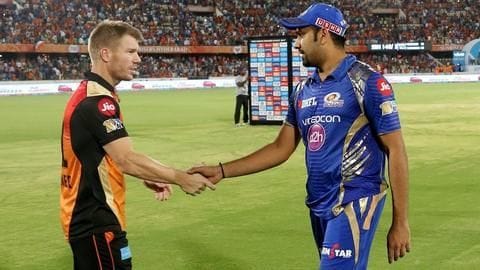 Considering the head-to-head stats between the sides, in 12 IPL matches to date, SRH have won seven, while MI have won the remaining five.

Out of the seven wins by SRH, one win came in UAE.

In Hyderabad, six matches have been played to date, with SRH winning four, while MI have won just the remaining two.

An intense battle is on the cards.

A run feast awaits in Hyderabad! 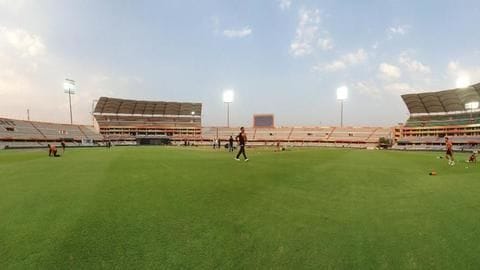 Two matches have been played this season in Hyderabad so far and both were high scoring affair. In the match against RCB, we saw two tons being slammed by SRH batsmen.

It shows that the track is flat and would assist batsmen.

A run feast awaits the fans on Saturday, and given that both the teams have firepower, it can go either way. 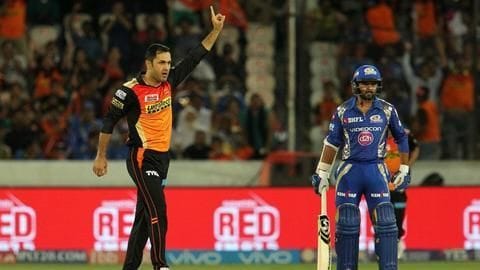 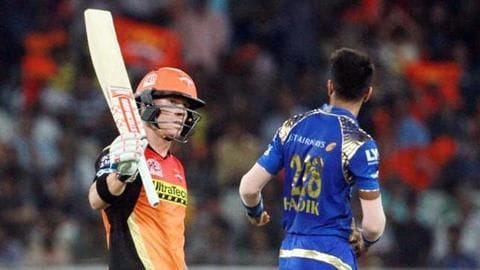 When did SRH win the IPL?

Under whose captaincy did MI win the first IPL?

MI have won all the IPL under the leadership of Rohit Sharma.

Under whose captaincy did SRH win the IPL?

SRH won the IPL under the leadership of David Warner.

IPL12: MI beat SRH via Super Over, qualify for play-offs