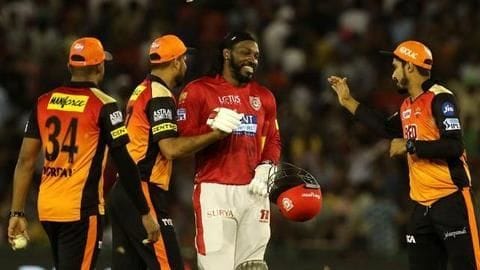 The IPL 2019 continues to get stronger with each passing match.

The match number 22 is set to witness a clash between Kings XI Punjab and former champions Sunrisers Hyderabad at the PCA Stadium in Mohali on Monday.

With both the teams suffering a loss in their respective last matches, it would be interesting to see who has the last laugh in this tie.

Both teams suffered a heartbreaking loss Talking about the recent performance for both the sides, they had suffered a loss in their respective previous games.

KXIP suffered a 22-run loss against defending champions Chennai, as they are down to the bottom half.

SRH, on the other hand, suffered an embarrassing 40-run defeat to three time champions Mumbai.

To date, SRH have pocketed three victories out of five matches this season. 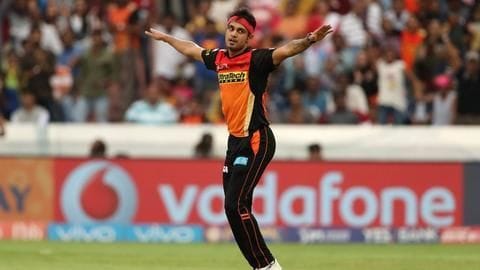 Although KXIP did put up a strong performance, they didn't have the firepower of Chennai.

KXIP's Sarfaraz Khan scored a commendable 67, while skipper Ravichandran Ashwin claimed 3/23, as they would be in limelight again come Monday.

As for SRH, their entire batting line-up would be in focus, while pacer Siddarth Kaul would look to shine again, like he did in the previous match.

SRH hold the edge over KXIP Considering the head-to-head performance between the sides, SRH are quite ahead in the battle.

In 12 IPL ties, SRH have managed to win nine, while KXIP have won just the remaining three.

Out of three three wins for KXIP, one came in UAE.

As for the matches in Mohali, SRH have won four of the five matches, while KXIP just have one victory.

A sporty wicket awaits in Mohali 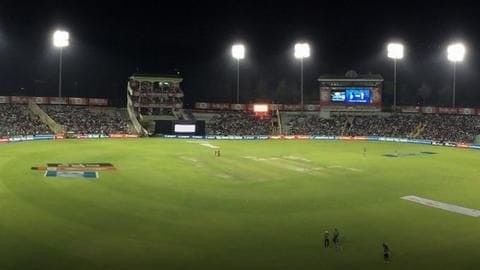 The Mohali track has always been known to aid batsmen, with runs coming during the early phase of the innings and under the sun.

However, since this is a night game, things would be slightly different.

A sporty wicket is expected, favoring both batsmen and bowlers.

Therefore, the team winning the toss would definitely bat first, while anything above 160 would be competitive. 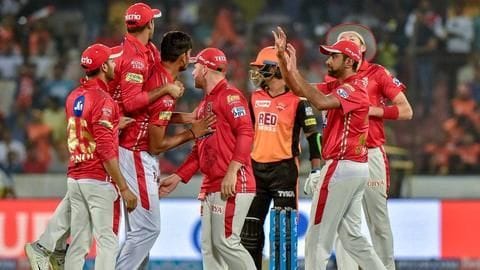 Will Punjab win this match?

Although the match is being played at KXIP's home ground, SRH look strong as per the team strength. However, going by the current form, KXIP have a minor upper hand. We believe it's likely to be an even contest, but KXIP might just edge out.

Have KXIP ever won the IPL?

No, KXIP are yet to win the IPL.

When did SRH win the IPL?

Under whose captaincy did SRH win the IPL?

SRH won the IPL under the leadership of David Warner.