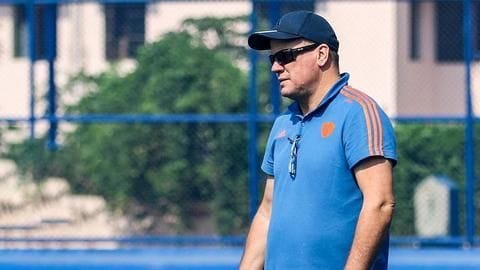 Former Australian hockey coach Graham Reid has been appointed as the coach of the Indian men's hockey team, Hockey India announced on Monday.

He replaces Harendra Singh, who was appointed in May 2018, and under whom the Indian men won silver at the 2018 Men's Hockey Champions Trophy.

Reid would join the team shortly in Bangalore for the ongoing national camp.

A rich history, both as player and coach 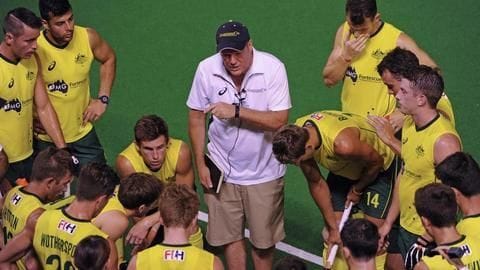 Being a defender, Reid was part of the Australian team that won silver at the 1992 Barcelona Olympics.

He also won four consecutive Champions Trophy between 1984 to 1990.

From 2009, he started coaching Australia as they won the Champions Trophy under him in 2012.

In 2014, he helped Australia become number one in hockey, and also helped them win the World League Final.

Hockey India President Mushtaque Ahmad said, "We are hopeful his experience and expertise will help the Indian Men's Hockey Team achieve desirable results leading up to and at the 2020 Tokyo Olympics."

Reid excellent as coach, but Indian hockey needs to grow 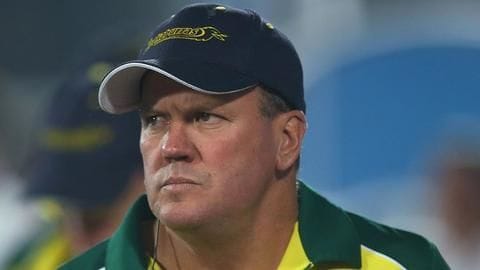 Although Reid might have a rich history, both as a player and a coach, the Indian hockey needs a definite mindset.

While India did fare well under Harendra, they were outplayed by the strong Aussies.

Moreover, the problem with Indian hockey, of late, has been their inability to convert penalty corners.

Thus, Reid's first task would be to work on that department. 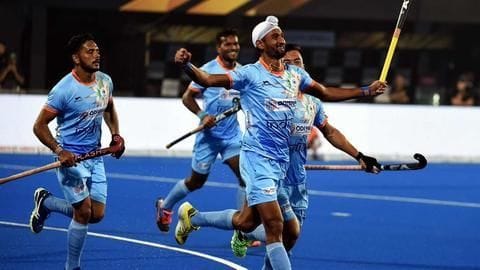 While Reid prepares to coach India, they would be eyeing to dominate Australia during their tour Down Under from May 6-18.

Following that, their main test would be during the FIH Men's Series Finals in Bhubaneswar from June 6-16.

They also have the European Tour from September 23-October 05, and Olympic Qualifiers from Oct 26 - Nov 04.

Where are Indian men currently ranked in hockey?

Where did India finish in this year's Sultan Azlan Shah Cup?