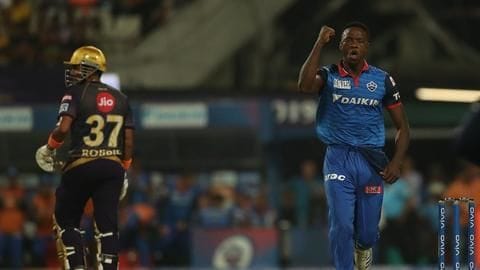 Delhi Capitals completed the double over Kolkata Knight Riders in the ongoing 12th edition of the Indian Premier League (IPL).

The visitors bowled well to restrict KKR to a below par 178/7 at the Eden Gardens in Kolkata. Shubman Gill hit a 39-ball 65.

DC started off well as they chased down the target with seven balls to spare. 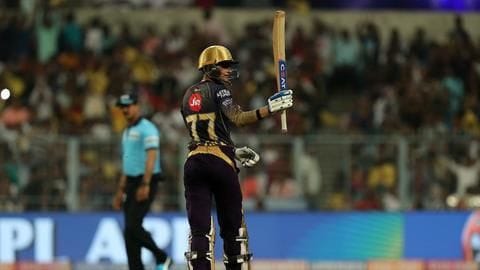 They went past Muttiah Muralitharan in terms of career wickets (63). 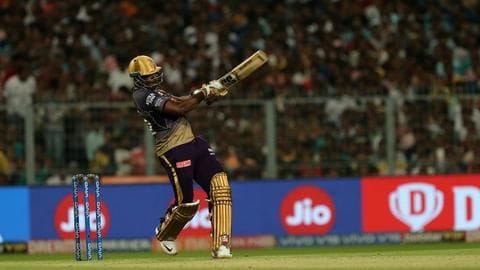 Andre Russell scored a sixth consecutive 40-plus in IPL.

This is the second best tally after Robin Uthappa (10).

The West Indian all-rounder is now the third batsman to surpass the 300-run mark this season after David Warner and KL Rahul.

He now extended his lead for the most sixes this term (29).

Not the debut Denly would have hoped for

KKR wicket-keeper Dinesh Karthik took two catches. He now has 98 catches in IPL. DK also extended his lead in terms of most dismissals 128. Russell has taken the least IPL matches to score 1,000 runs and take 50 wickets (57).

Dhawan notches a host of feats 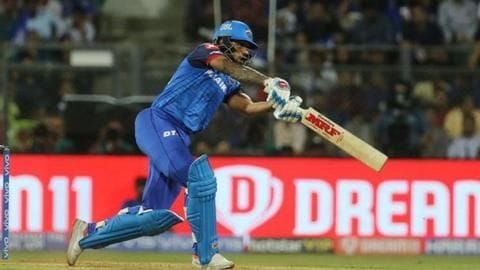 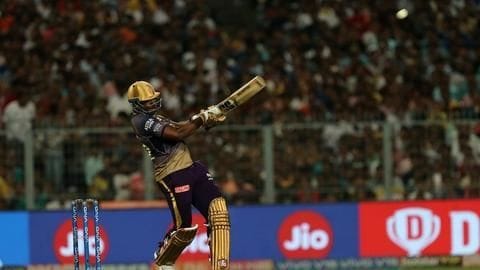 DC hit back and bowled as per the plans to slow things down.

Gill batted well and Russell lifted the hosts, but his dismissal halted their momentum.

In reply, KKR bowlers were ordinary and Dhawan cashed in on a batting track to guide DC home.