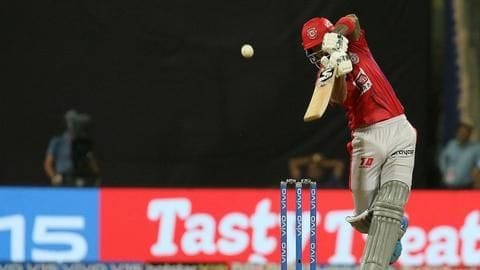 Kings XI Punjab will be looking to extend their winning run at home when they host Royal Challengers Bangalore in match number 28 of the Indian Premier League.

Punjab are fifth at the moment and come from a heart-breaking loss against Mumbai.

They take on a struggling Royal Challengers, who are yet to register a single win in IPL 2019.

The two teams have met each other on 22 occasions. KXIP have won 12 times as against RCB's 10 victories. In Mohali, the teams share a 3-3 tally. This is the first meeting between the two sides this season. 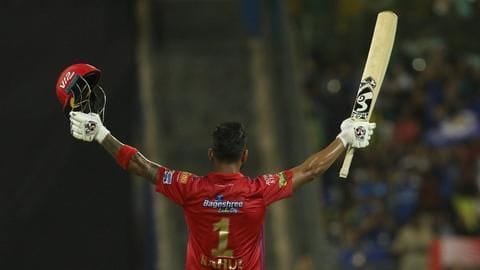 It remains to be seen if Chris Gayle plays the encounter. He had twisted his back in the previous match.

Mayank Agarwal's fitness will be monitored. He could replace Karun Nair.

KXIP will look to build on the form of KL Rahul, who has been in great touch.

They have stalled the side on numerous occasions. 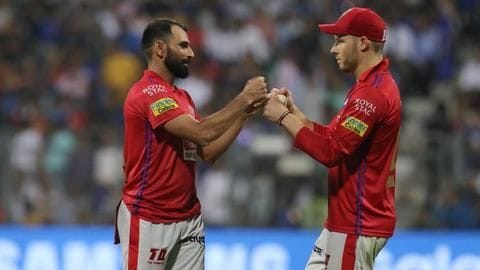 Mohammed Shami has looked fresh and is the in-form bowler for KXIP. He will lead the attack.

Skipper R Ashwin has dictated the show with key wickets and his presence is crucial.

KXIP might be tempted to play Mujeeb Ur Rahman in order to add more dynamism in spin. It remains to be seen if Ankit Rajpoot plays, as he had injured his finger.

RCB have work to do in batting RCB have a host of problems surrounding them.

Virat Kohli's side will be aiming to start afresh after getting some days off. The main focus is RCB's batting that hasn't fired.

Kohli will be under pressure to score the runs once again.

He will hope to get some support from the middle order.

The batting unit has been blunt this term.

RCB also need to work on their bowling and fielding. The bowling unit has been ordinary during pivotal situations and the tendency has been to bowl in the hitting zones. The fielding needs drastic improvement and the side needs to ensure they don't drop catches. 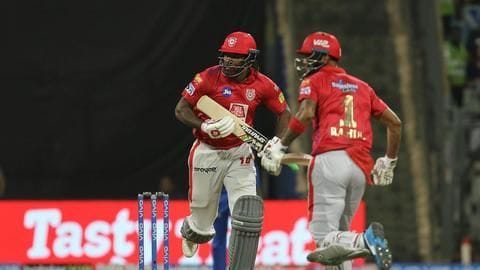 The pitch in Mohali will assist batsmen and one expects a strong total on offer.

Anything above 180 will be a challenging score.

The weather will get a bit cooler as the match progresses.

The match is scheduled to start at 8:00 PM IST.

One can watch the match live on the Star Sports Network and can stream the same on Hotstar app.

Anil Kumble in contention to be KXIP head coach: Report

SRH vs KXIP: How to pick the winning Dream11?