Dada comes to Dhoni's defense, says 'he is human' 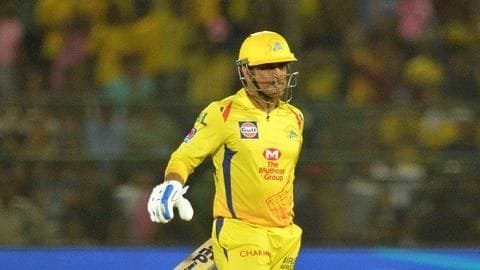 Recently in the Indian Premier League match between Rajasthan Royals and Chennai Super Kings, MS Dhoni stirred a controversy by storming onto the field from dugout.

He was protesting against a decision, as he argued with the on-field umpires. The behavior drew criticism from several corners.

But former Indian skipper Sourav Ganguly has defended him, saying he is also human.

Everyone is human, says Dada on Dhoni

"Everyone is human. What stands out for me is his competitiveness, which is remarkable," said Sourav Ganguly on Friday after Delhi Capitals scripted a win over Kolkata Knight Riders at the Eden Gardens.

How did the controversy unfold in Jaipur? 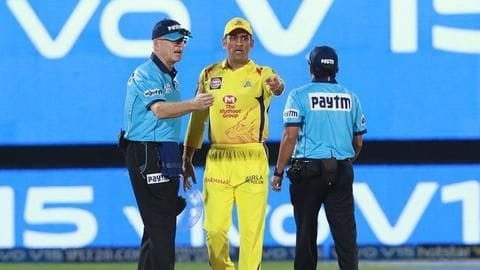 Dhoni was in the dugout after being dismissed in the final over of the match when the controversy erupted.

But the umpires ruled it as a legal delivery. This saw Dhoni come from the dugout and confront both the umpires.

Notably, CSK did win the match off the last ball. 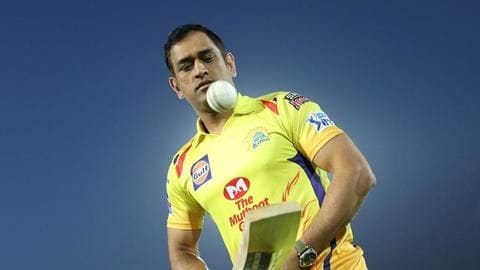 Dhoni drew criticism from former England skipper Michael Vaughan, who stated that the veteran cricketer needed to respect the umpire's decision and his reaction set a poor example.

Bishen Singh Bedi called Dhoni's antics as immature. He also lashed out at the authorities for fining Dhoni only 50% of his match fees.

Many people on social media also felt this behavior was uncalled for.

Dhoni was fined 50 percent of his match fees

The IPL issued a statement, "MS Dhoni, the Chennai Super Kings captain, was fined 50 percent of his match fees for breaching the IPL Code of Conduct during his team's match against Rajasthan Royals at Jaipur. Dhoni admitted to the Level 2 offence"

Umpiring standards have been poor this season 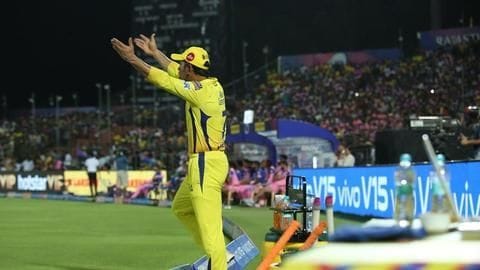 The umpiring standards have been poor in IPL 2019 so far.

Early on, Virat Kohli and Rohit Sharma had hit out at the on-field umpire for not being able to spot a no-ball in the match between RCB and MI.

And now Dhoni's behavior was prompted by another poor decision during a crucial moment of the match.

These standards have been plaguing the IPL.

CSK are doing well this season and stay atop the IPL 2019 table. MSD registered his 100th victory as skipper in the IPL in the match against RR. The veteran has batted well this season as he has led from the front.