MI vs RCB: Tips to pick the ideal Dream11 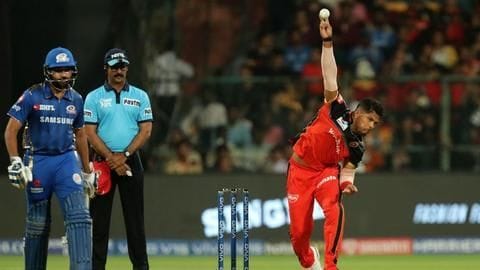 The IPL 2019 is past its halfway stage and continues to get intense.

The match number 31 would witness a big clash as three-time champions Mumbai Indians take on Royal Challengers Bangalore at the Wankhede Stadium in Mumbai on Monday.

In what would be an intense battle between two prolific skippers, Rohit Sharma and Virat Kohli, we present the ideal Dream XI.

Quinton de Kock: The leader with the big gloves Starting with the services behind the wicket, it is rather a tough call between MI's Quinton de Kock and Bangalore's Parthiv Patel.

However, judging by the current form, Quinton de Kock is the favorite to take the role, especially after his 52-ball 81-run knock in the last match.

Further, being a better keeper than Parthiv gives him the edge. Undoubtedly it is a mouth-watering clash and what makes it even more interesting is the batting firepower.

Our batting line-up would start with Kohli and Rohit.

The two can destroy any bowling attack in the world, let alone in IPL.

Add AB de Villiers into the mixture, and it becomes even more deadly.

Further, their form of late makes the batting order even sweeter. 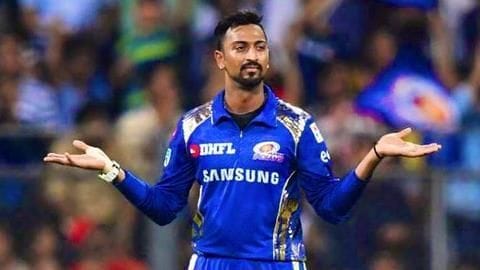 The all-round department of the sides is stacked.

We start with RCB's Marcus Stoinis, who was productive with the bat in the last game, while his team-mate Moeen Ali did the same with the ball.

As for Mumbai, Krunal Pandya stole the show with a heroic spell of 3/34.

He is likely to produce another effective performance at home, besides aiming for a win. 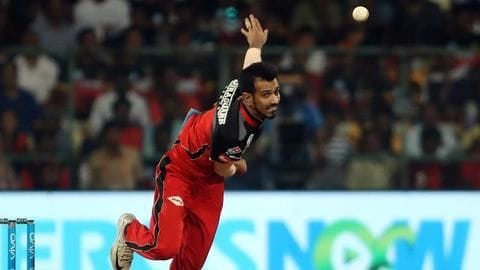 Among the bowlers, the attack starts with RCB spinner Yuzvendra Chahal, who has been in a consistent form since the start, claiming regular wickets.

He would be supported by his team-mate Navdeep Saini, who we are considering due to credit constraints.

From Mumbai, Jasprit Bumrah is a no-brainer, while his team-mate Rahul Chahar makes the list since he was economical in the last game. Considering the leadership roles, it was a tough call.

Nonetheless, we feel that going by the current form, Quinton de Kock is the ideal man to take up the role.

Also, being a wicketkeeper gives him the advantage of extracting a couple of extra points.

As for the vice-captain, Kohli gets the nod owing to his knocks in the last three games.

What time is the MI-RCB clash?

Have RCB ever won the IPL?

No, RCB are yet to win the IPL to date.

Has Kohli played for any other IPL team?

No, Kohli has been playing for RCB since the beginning.

RCB vs KXIP: How to pick the winning Dream11?

MI vs RR: Tips to pick the ideal Dream11