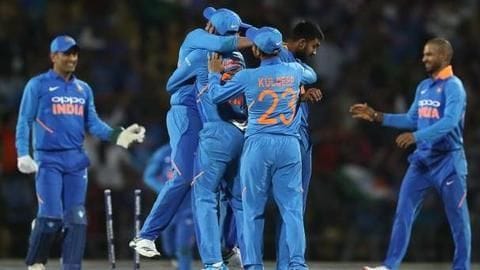 Although IPL 2019 is the prime focus for now, the upcoming ICC World Cup 2019 would be the main attraction come next month.

Meanwhile, India have begun their preparations for the mega event as they became the third country to announce their 15-member squad.

While it is a star-studded side, there were a few notable inclusions and omissions.

We analyze their strengths and weaknesses. 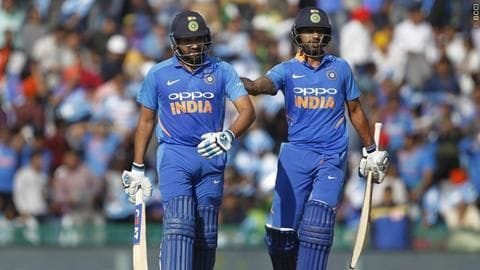 The first strength that we noticed is a world-class top-order.

Starting with the pair of Rohit Sharma and Shikhar Dhawan, the duo could give the perfect start to the innings.

At number three, it is skipper Virat Kohli himself, who can bat freely with anyone.

However, he needs to improve his communication skills with Rohit in the middle, as both are prone to run-outs. 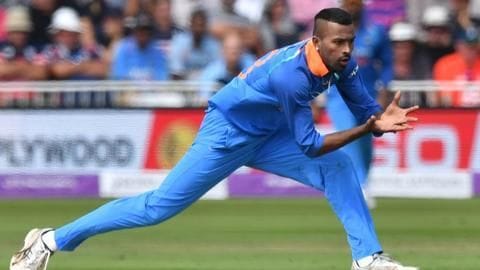 The all-round department is packed with superstars.

As of now Hardik Pandya and Kedar Jadhav have the best chance of playing in the XI, courtesy their fine performance in the international assignments.

Pandya, notably, had enjoyed a good outing in England during the ICC Champions Trophy 2017.

Further, Ravindra Jadeja and Vijay Shankar can be the perfect back up options, depending on the conditions.

A bagful of bowling options 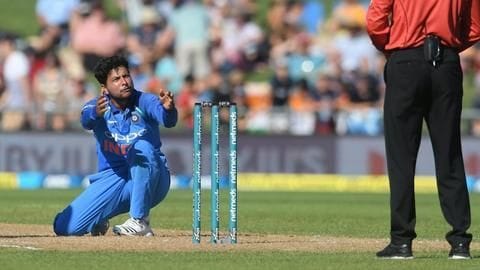 Indian bowling attack is not lagging behind, as it that has several weapons in the arsenal.

Depending on the conditions, India have the freedom to pick the right choice of bowling attack.

The biggest strength in this attack would be the services of chinaman Kuldeep Yadav, and the pace attack of Jasprit Bumrah.

JB can change the match at the death against any opponent.

The priceless services of veteran MS Dhoni behind the stumps 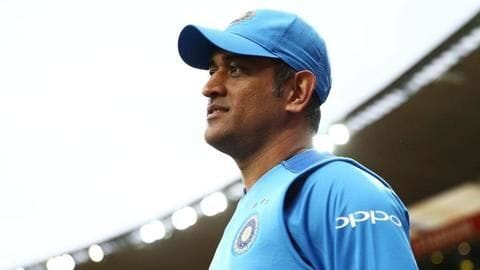 One of India's biggest strengths would be the valuable services of veteran wicket-keeper batsman MS Dhoni.

Dhoni is best known for his fine work behind the stumps, which would once again be crucial in this tournament.

Apart from that, Dhoni's prolific form with the bat in the ongoing IPL is a positive sign that he is ready to make an impact in England. 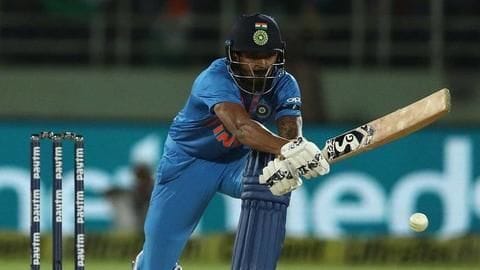 Without any doubt, India go in as one of the favorites to win the title.

However, the questionable form of certain key players in the IPL, including Bhuvneshwar Kumar can impact India's chances.

Bhuvi has not been at his best for quite some time. Although English conditions are likely to suit him but in case his performance doesn't improve, India can be in trouble.

No clarity about number four batsman 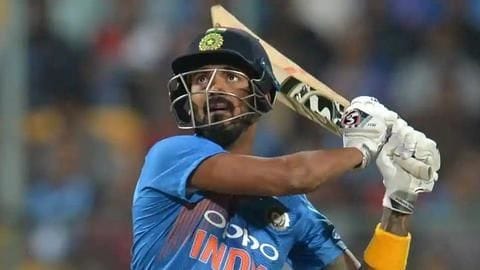 Even after the selectors announced the 15-member squad, there is no clarity on who would bat at number four.

This is an important role and lack of a mature batsman can put in extra pressure on the top three.

We believe Kohli might be tempted to try Dhoni as the number four.

By ignoring Rishabh Pant, India might have missed a trick 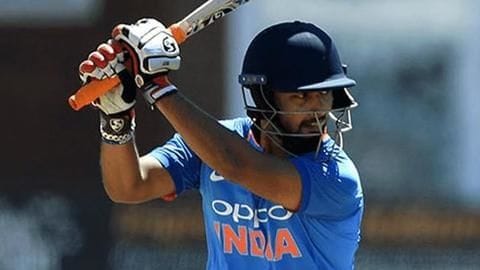 India can completely rely on MS Dhoni for his work behind the stumps and as a batsman.

He also has another veteran as his backup, in the form of Dinesh Karthik, who can be equally good in both departments.

However, we believe that dropping Rishabh Pant could prove costly since the young batsman has the talent to play big strokes and finish off games. 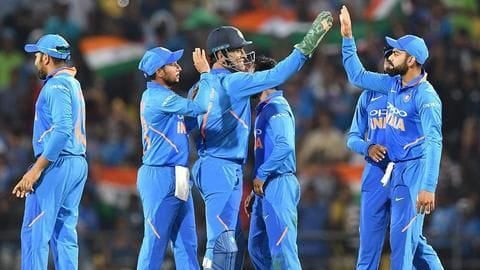 India do have a balanced side. Further, as said above, the advantage India will have the most is the freedom to choose players based on the venue and opposition.

With the side boasting of experience and top skills, it would surely be a monumental task for the sides to stop them.

The author feels that India are favorites to at least reach the final.

India play South Africa in their opening game of World Cup 2019 on June 5.

How many World Cups have India won?