The five best shows currently on the WWE Network 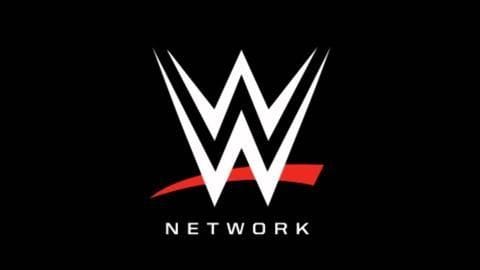 The WWE Network has been around for quite some time now, and it has given WWE an opportunity to deliver products to fans, which was not possible earlier.

Besides live-streaming WWE shows and pay-per-views, the Network has also been producing some great shows about the WWE universe.

Here are the five greatest shows on the WWE Network available right now. 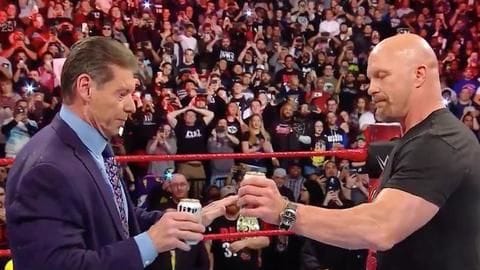 One of the interesting segments during WWE's Attitude Era was the rivalry between Vince McMahon and Stone Cold Steve Austin.

The rivalry was so epic that people still enjoy it by watching their old videos online.

As a result, the WWE Network has come up with a show that focuses on their rivalry, as Stone Cold continues to beat the hell out of Vince.

WWE 24: Behind the scenes at WrestleMania 34 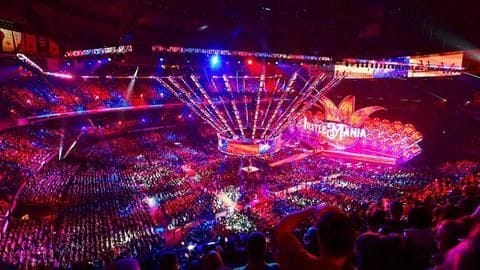 WrestleMania is the biggest night of the year for WWE as it puts up the greatest matches.

What makes it interesting is the fans get to meet their favorite superstars during the WrestleMania week.

Also, fans do enjoy the behind the scenes work during the mega event.

Therefore, WWE Network has brought up a similar show that focuses on WrestleMania, a year before.

Undertaker: Dawn of the Deadman 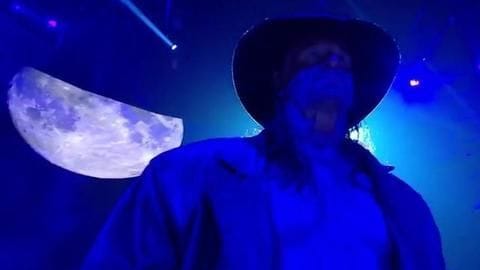 Undertaker is one of the most celebrated legends in WWE.

While he may not be a regular performer anymore, he continues to make cameo appearances once or twice a year to give fans a glimpse of his dark persona.

Being a legend, the WWE Network has come up with the show titled Undertaker: Dawn of the Deadman, that focuses on his rise in WWE. 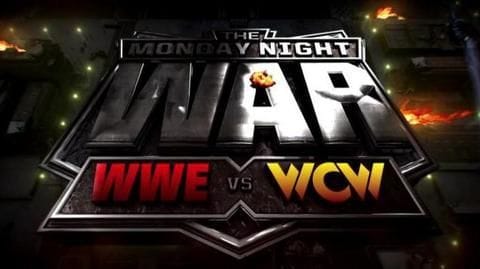 Monday Night War is another great WWE show which, as the name suggests, focused on the rating war between Monday Night Raw and Monday Nitro which started in the mid-nineties.

The show focused on each aspect of the war in each episode and is a complete treat for WWE fans who watched the shows regularly during the mid-to-late 90s and beyond. 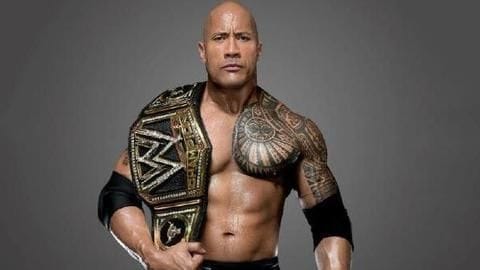 Hall of Famer The Rock is once again one of the legendary performers in WWE to date.

As he is a Hollywood star now, he hardly makes appearances in WWE.

As a result, the WWE Network has come up with a show, Becoming the Rock, that too focuses on his electrifying career and his journey to stardom in the industry.

When did the WWE network start?

Does the WWE Network have any content on Stone Cold?

Yes, they have a three-part documentary series called Best of Stone Cold vs. Mr. McMahon Part I, II, and III. There is also a separate documentary on Austin called Attitude Era: Stone Cold.

Which is another rivalry on whom content can be found on WWE Network?

You can check out the one called Bret vs Shawn: The Rivalry.