World Cup: Can hosts England go the distance this term? England have named a 15-member preliminary squad for the upcoming World Cup 2019. The tournament would kick-start on May 30.

The squad is the same that faced West Indies last month.

There could be a couple of changes in the final squad with Jofra Archer in contention.

England play Ireland and Pakistan before the mega event. Here we decode the strengths of this squad.

A look at the 15-member squad for World Cup England are the number one-ranked ODI side in the world and a lot of the credit should go to the lethal opening pair of Jonny Bairstow and Jason Roy.

Backing them is the reliant Alex Hales. He has aggressive attributes. In Joe Denly, they get an experienced campaigner, who can contribute if needed.

The middle order boasts of character 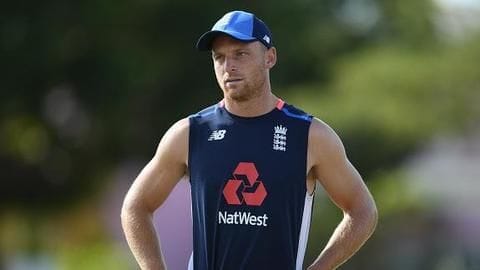 Joe Root was in sublime form last year (946 runs). He was the chief architect when they beat India 2-1.

Skipper Eoin Morgan brings in more solidity and has the credentials to rotate the strike well.

His match-winning abilities are well-known.

Jos Buttler is a force in that middle order and can win games on his own.

He can change games at the death.

England have dictated the show with strong all-rounders 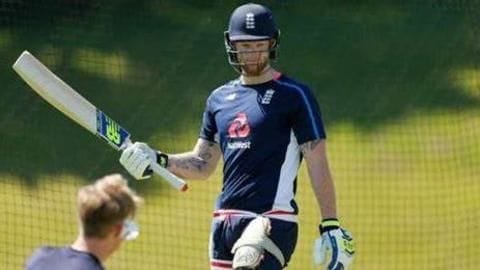 England have the best set of all-rounders and that has helped them in dominating the ODI circuit.

In Ben Stokes and Chris Woakes, England have two promising names that add so much character with the ball. Further, both are productive in the lower middle order.

Moeen Ali's presence as a spin all-rounder will be massive.

England have variety in bowling which spells productivity 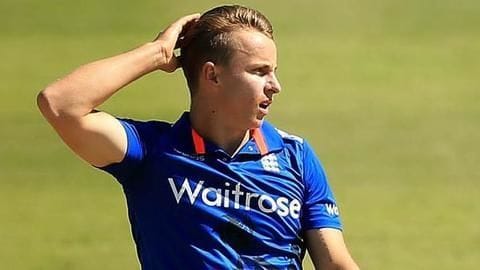 David Willey finds a spot in this England side. The left-arm pacer has earned a name and is a strong personality.

The experienced Liam Plunkett is the main force to be reckoned with.

Tom Curran and Mark Wood have done well in recent past.

There is plenty of character in this unit.

Adil Rashid has been crucial in handing England some bright moments.

What about Archer and Jordan?

Archer and Chris Jordan are in the squad which would face Pakistan and Ireland. The two players can stake a claim ahead of the World Cup. Archer, in particular, has a real chance after excelling in the IPL. Jordan's knowledge can be beneficial.

What do England need and are they the favorites? England look well settled in bowling in terms of the resources. With the presence of Stokes and Woakes, the side could perhaps leave a main pacer out and get in a back-up batsman.

Sam Billings comes in as an option.

He is versatile and can clear the ropes.

We feel England can benefit largely with the conditions and momentum in their favor.